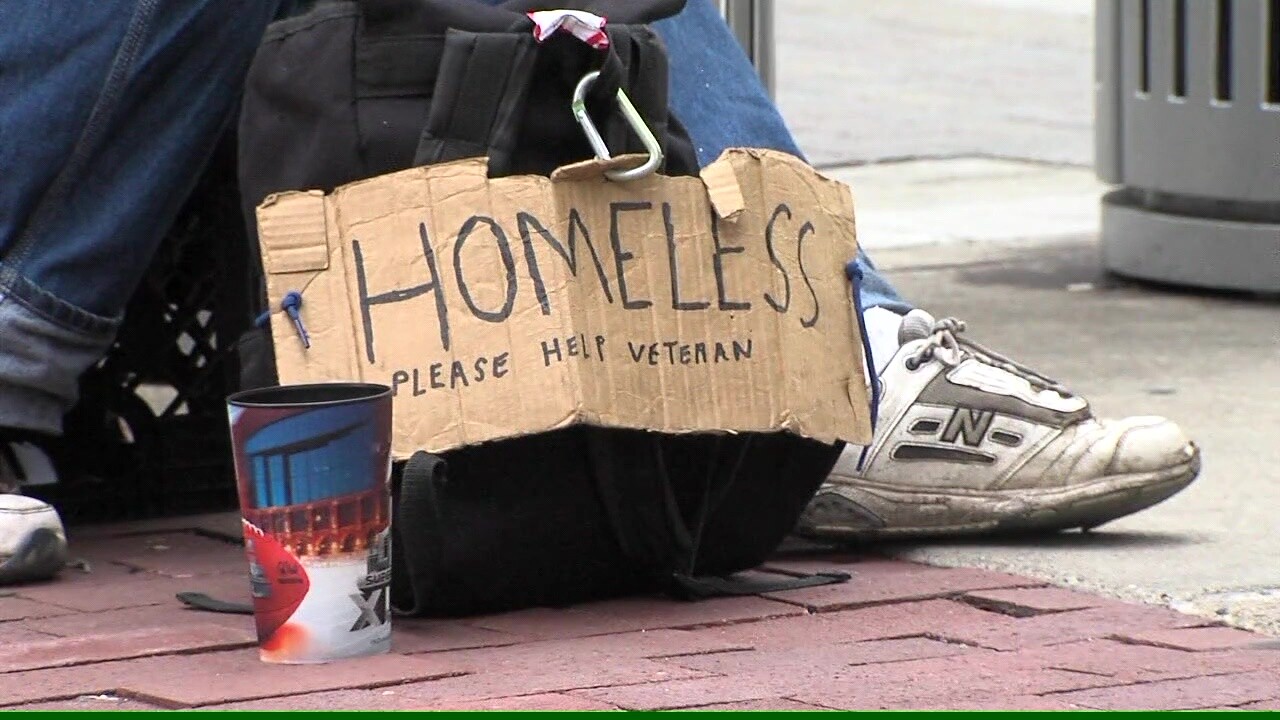 INDIANAPOLIS – Every year, a number of new laws go into effect on July 1. Since the 2020 legislative session was a short one, there weren't any major changes to Indiana law like there were in previous years.
In 2019, the state legalized sports gambling. In 2018, buying alcohol on Sundays became legal.
Here are a few new laws going into effect on Wednesday.

Editor's note: After this article was published, a federal judge blocked the panhandling law from going into effect as expected on July 1. Click here to read more.

Starting July 1, Indiana’s laws on panhandling will get a lot stricter. It will be illegal to panhandle within 50 feet of an ATM, a public monument or the entrance to a bank, business or restaurant.

The ACLU has sued over the law, saying it’s unconstitutional.

“Because of the broad definition of financial transaction, the expansion of the places near where panhandling is prohibited, and the increase of the distance restriction to 50 feet, HEA 1022 leaves virtually no sidewalks in downtown Indianapolis or any downtown area in any Indiana city where people can engage in this activity which courts have recognized is protected by the First Amendment,” said Ken Falk, legal director at the ACLU of Indiana.

The federal age to buy tobacco products has already been lowered from 21 to 18, so what changes on July 1? It doubles many penalties retailers will face if they sell tobacco products to somebody under that age.

In perhaps the legislature’s oddest move this year, Hoosier employers will no longer be able to force potential employees to get microchips implanted into their bodies.

There are currently no known employers in the country that require employees to have a device implanted in their body as a condition of employment, according to the Indiana Legislative Services Agency.

But some companies offer microchipping as a voluntary option to employees. It's used for clocking into work, opening doors, logging into computers, purchasing items at a work café and operating work photocopiers.

A woman who undergoes an abortion will be told they have the right to bring the fetal remains to a health care facility for disposal. The woman doesn’t have to do that, but they will be informed that they can starting July 1.

Violators will be subject to a fine but will not lose points on their license while the law is phased in from July 2020 to July 2021.