Poll: Support for President Trump falls in Indiana over the past year

INDIANAPOLIS -- Indiana's support for President Donald Trump has fallen over the past 12 months, according to a new poll by Morning Consult.

The margin of error for the poll is 1 percent, according to the latest data.

Morning Consult is a privately-held media company based in Washington, D.C. and New York. Morning Consult says the data is based on more than 800,000 surveys. 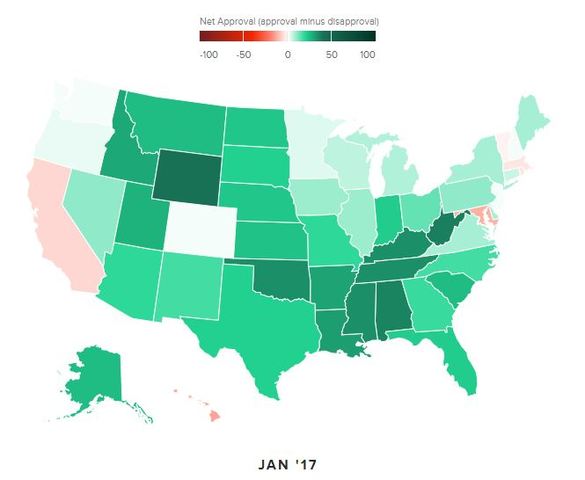 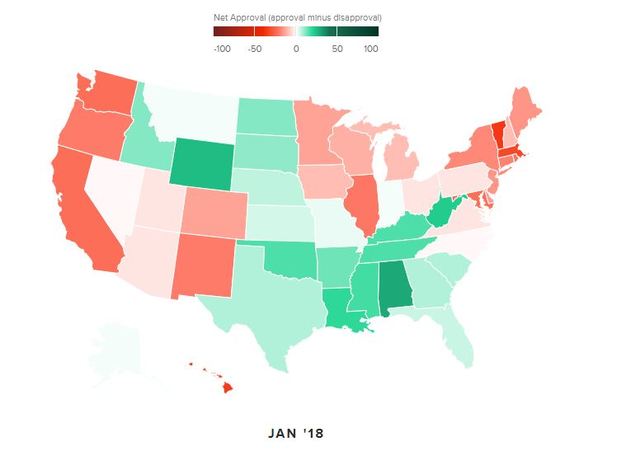