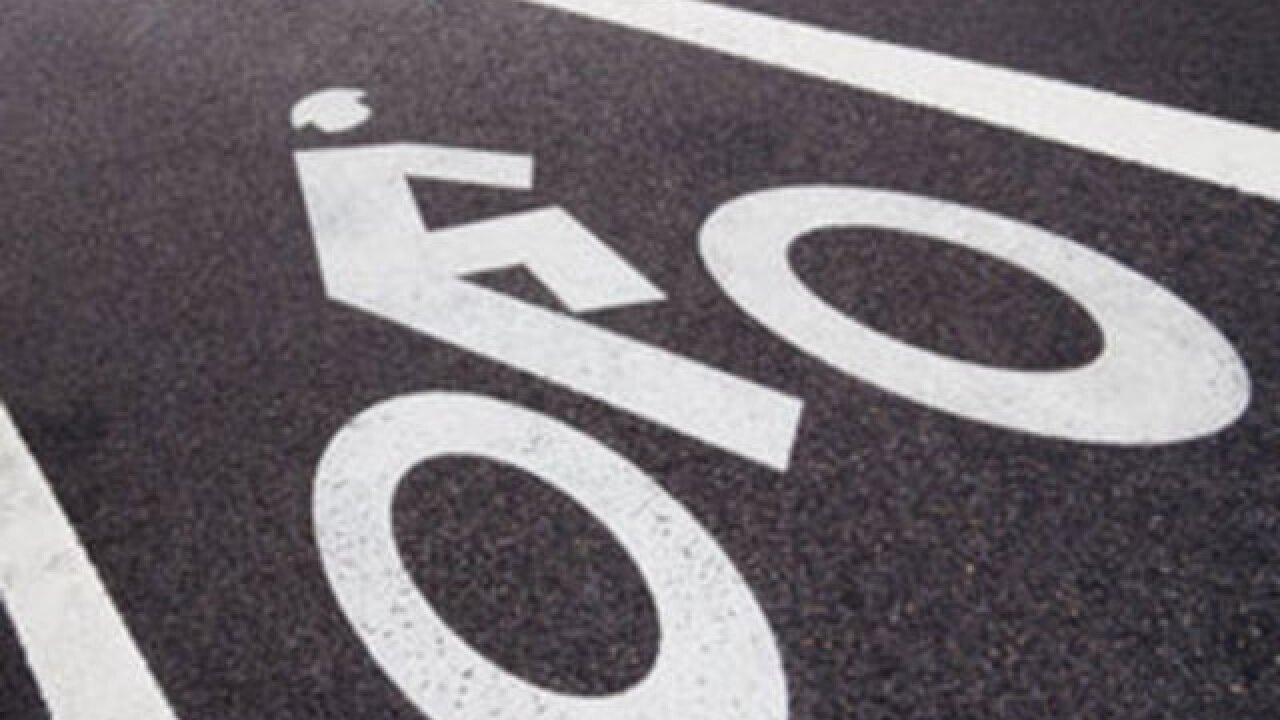 INDIANAPOLIS — Despite major changes, a bill to help Hoosier children get and wear helmets while riding bicycles passed the Indiana House of Representatives Monday.

But that part was removed from the bill last week, even though safety advocates liked the initial version.

Rep. Randy Frye, R-Greensburg, a retired firefighter, said he wants the bill to provide helmets for children across the state. He said some legislators considered a helmet requirement too intrusive by government.

“Although the bill doesn’t go as far as in the original draft, it adds, in my opinion, a great step forward to help us prevent head injuries to our youngest and most vulnerable,” Frye said.

According to the Associated Press, safety advocates wanted the helmet requirement when the bill was heard in a committee. They said that having a state law could encourage helmet use, similar to what happened with seat belt laws in cars.