Working Families: Proposal would give pregnant women extra accommodations in the workplace 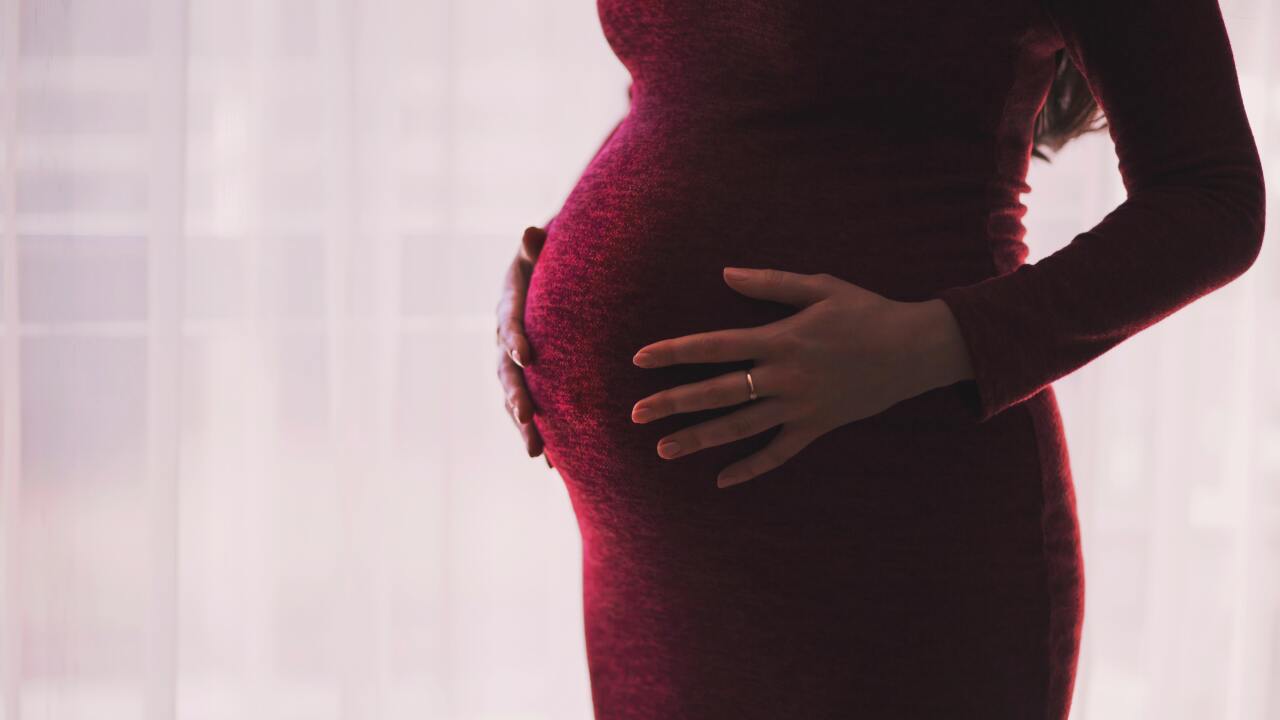 All this week on theindychannel.com, RTV6 is looking at a series of bills that are up for discussion in the Indiana legislature that affect working families, single parents and low-income workers. To read the rest of the stories, scroll to the bottom of the page.

Gov. Eric Holcomb dedicated some of his 2019 State of the State address to it, and there’s a whole section of the Indiana Department of Health website devoted to it.

Rep. Karen Engleman, R-Corydon, also wants to do her part for the state’s infant mortality rate, which was the seventh-worst in the country in 2017. So, she proposed House Bill 1073, which would require employers to give “reasonable accommodations” to pregnant women in the workplace.

Some examples of reasonable accommodation include the following, according to the bill:

“The majority of infant deaths in Indiana are related to premature birth,” Engleman said. “What we found is physically demanding work, a lot of times will add to that. These women are perfectly able to do the job when they're not pregnant. Sometimes, all they need is just more bathroom breaks, or maybe they need to able to get a drink of water because of dehydration. It could be something as simple as that. It could be finding a lesser job for the time before they deliver.”

The bill would also make it illegal for an employer to discriminate against a pregnant job applicant or employee.

If that sounds familiar, it’s because there already is a federal Pregnancy Discrimination Act, which was an amendment to the Civil Rights Act of 1964.

But Engleman said the law has led to some confusion among employers and employees.

“That law hinges on whether the employers are already accommodating other workers or not,” she said. “So, there would be clarity and safeguards that the federal law doesn't give.”

A lot of the state’s manufacturers aren’t “on board,” Engleman said. But she said they would be if they considered how they would have to pay more if there are issues with a pregnancy stemming from a workplace issue.

“In the long run, when you have a baby that's born premature, it costs a lot more money for the company in health care costs because most of the time they're in the hospital a while and it costs a lot more for the baby and the mom,” Engleman said. “We already have a bad number on infant mortality.”

At Holcomb’s State of the State, he said he wanted Indiana to be the best state in the Midwest for infant mortality, through a program to guide high-risk women and a program to screen mothers for substance abuse disorders.

“These are the kinds of efforts it will take to get more babies to celebrate their first birthdays, regardless of their zip codes,” Holcomb said.

Engleman’s bill was assigned to the House committee on Employment, Labor and Pensions. It has not yet received a hearing.

MORE | How low-income families could get money for school textbooks| Can making diapers tax-exempt in Indiana help families save? | Paying for 4 kids' school clothes on $10 an hour | Proposal to help pay for child and dependent care in Indiana