INDIANAPOLIS -- There will be no tolling on Indianapolis-area interstates if two Indiana state senators' bill becomes law.

The idea to toll I-465 was floated by the Indiana Department of Transportation in an October tolling study, which was required under a transportation bill approved in 2017.

The study focused on I-65 and I-70 across the state, but INDOT said it also wanted to take a closer look at possible tolls on I-465 around Indy. That thought was met with immediate backlash among Indianapolis residents and state lawmakers.

State Senator Mike Delph (R-Carmel) sent a series of tweets in October, criticizing the idea of tolling I-465 and promised to introduce legislation to stop it from happening.

I-465 on the westside is the main north south corridor. Increased gas taxes + new tolling=double taxation.

The fact remains the IGA is extremely driven by paid well financed special interests. They buy Rs & Ds off. It's remarkable & truly sad!

Delph kept his promise with the beginning of the 2018 legislative session. He, along with Sen. Michael Young (R-Marion and Hendricks counties), authored a bill that would keep tolling away from any interstate within 15 miles of Monument Circle. 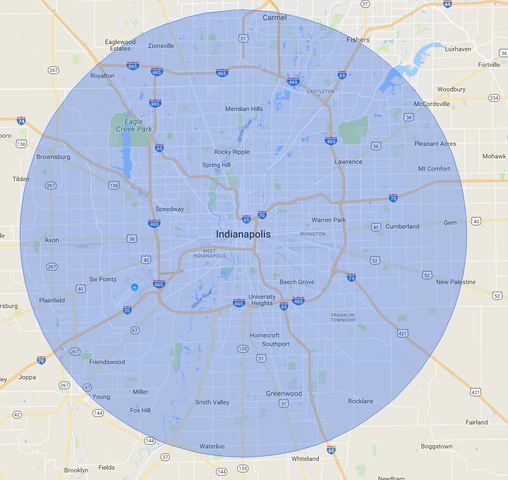 PREVIOUS TOLLING COVERAGE | Indiana eyes tolling possibilities as part of new roads plan | State senator wants to block tolling on I-465 | Indiana could make billions by tolling six major interstates, but what will it cost you? | Petition against toll roads in Indiana gets 3.5K signatures