INDIANAPOLIS – U.S. Rep. André Carson (D) has been re-elected in the 7th District of Indiana.

He was running against Wayne “Gunny” Harmon (R).

Carson will continue to represent the 7th District, which covers the lower four-fifths of Marion County -- most of Indianapolis. 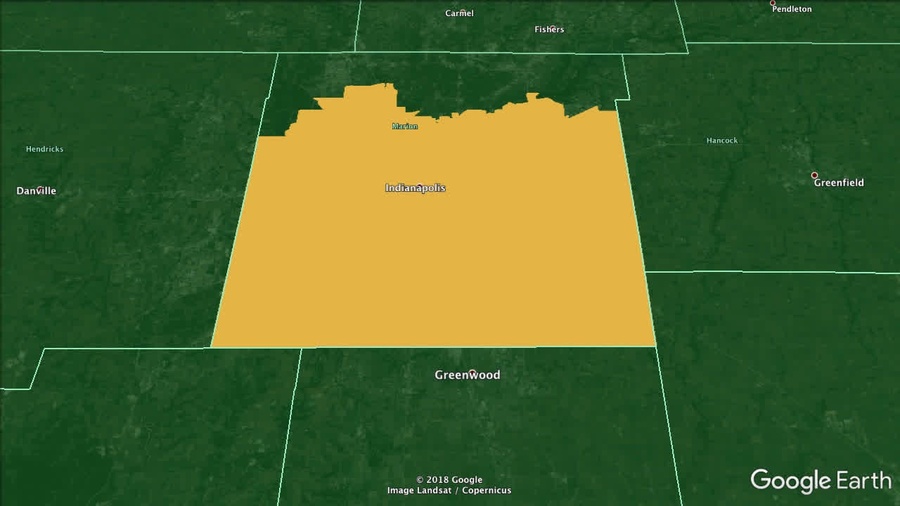 He won the primary in May with nearly 88 percent of the vote. Carson has been the representative from the 7th District since he won a special election in 2008 after the death of the previous representative, his grandmother Julia Carson.

André Carson was an aspiring artist who instead became a police officer. But even at a young age, he had the bug. He was once brought to the Democratic National Convention by his grandmother when the Rev. Jesse Jackson was running for president.

"So I tagged along with her, and even though he didn't get the nomination, I came back to Indianapolis registering voters and I was 9, going on 10 that year -- phone banking," he said. "I wasn't even old enough to vote. But it put a seed in me."

André Carson served on the Indianapolis City-County Council and eventually took over his grandmother's seat.

"I don't do it for ego," André Carson said in September. "I do it because I come from a tradition of public service."

NATIONAL ELECTION COVERAGE | Republicans retain control of the Senate | Democrats take control of the US House | Exit Polls: Most Voters Feel Good About the Economy