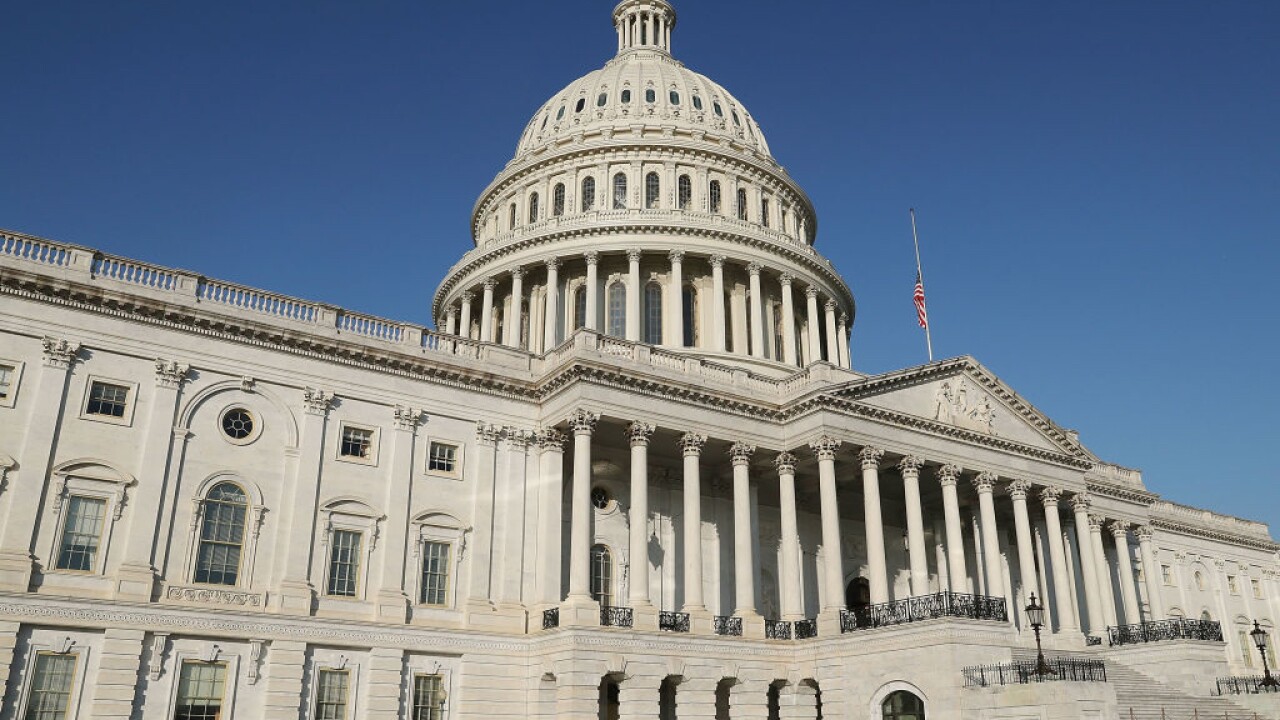 INDIANAPOLIS — A U.S. senator from Indiana was one of few to reject a bipartisan bill to provide disaster relief to many across the country.

The money would go toward Southern states still suffering from last year’s hurricanes, Midwest states dealing with flooding and California after many serious fires. Puerto Rico will also get money to help as it recovers from Hurricane Maria, the Associated Press reported.

The relief measure passed the Senate, 85-8. All eight senators who voted against the bill are Republicans. In a statement, Braun said the disaster assistance process is “just another path for runaway spending on unrelated projects.”

“In the private sector we budget for rainy days and offset unexpected expenditures with spending cuts, and the same principles should apply to Congress because the current disaster assistance process is just another path for runaway spending on unrelated projects,” Braun said, via a statement. “If legislators in Washington actually read this $19.1 billion spending bill, maybe they would share my concern with spending taxpayer funds on pet projects - like provisions for cherry farmers who make over $900,000 a year - instead of dealing with real problems like relief for victims of natural disasters or the humanitarian crisis on our southern border.”

Sen. Mitt Romney, R-Utah, had similar criticisms about the bill. He also voted no. Romney said the bill was “loaded up with billions of dollars in unrelated pet projects.”

The bill was supposed to pass the House through unanimous consent but Rep. Chip Roy, R-Texas, blocked it Friday. He was critical that it doesn't include money for the border wall. It has now been postponed until next week, when the House comes back into session.

.@Repchiproy objects to unanimous consent request for House to approve Senate-passed $19.1 disaster relief bill w/o roll call vote. "If I do not object Congress will have passed into law a bill that spends $19 billion of taxpayer money without Members of Congress being present…" pic.twitter.com/zcGzOzQMsE