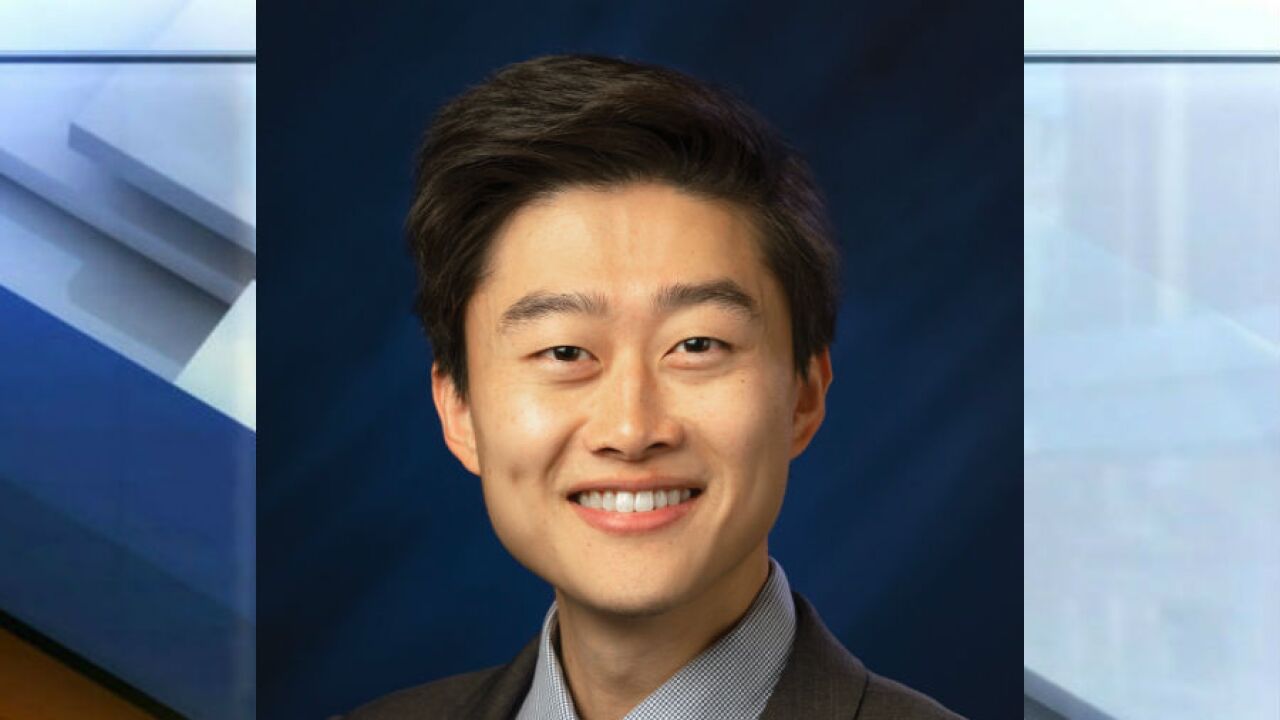 INDIANAPOLIS — Looking for a youth movement in the Indiana legislature, a local lawmaker is trying to allow younger Hoosiers to run for statewide office.

Rep. Chris Chyung, D-Dyer, plans to introduce a House Joint Resolution to amend the Indiana Constitution to lower the minimum age to run for Senate and House to 18.

Chyung, 26, is the youngest representative in the state. He said 27 other states have lower limits to run for statewide office than Indiana.

The drop to age 18 is drastic, by Chyung’s own admission, but he said he’s willing to compromise on the specifics. One of the responses he’s heard from people about the idea is the thought that 18-year-olds aren’t mature enough to run for statewide office. Chyung said even if an 18-year-old runs, they would still have to prove themselves in a general election process.

“If you can make the case to the electorate that you are a better representative at age 18 than somebody who is 85, that’s fully within your right as an American, I believe, to choose that person to represent you in office,” Chyung said. “We can pull out tons of examples of younger people being more coherent, being more woke about what the issues are and how to legislate for the future and not just for the past in a backward-looking view.”

Chyung said he’s still looking for a Republican to co-author the resolution.

“It’s something that needs to happen in both parties and can benefit us in the long-term,” Chyung said.

A constitutional amendment in Indiana is a long process. First, the House Joint Resolution needs to pass both the House and Senate in 2020, then it must pass again in the next session after a general election – 2021 in this case.

If it passes in both sessions, it is submitted for a statewide vote of the people at an election.

Despite the upcoming hurdles, Chyung said he’s optimistic about the possibility.

“I think there’s some interest out there,” Chyung said. “It’s going to take more needling, for sure. People are hesitant to back newcomers bills as a freshman in the legislature, representing a super-swing district. I’m in kind of a precarious spot, but I’m optimistic about the conversations we’ve had so far.”