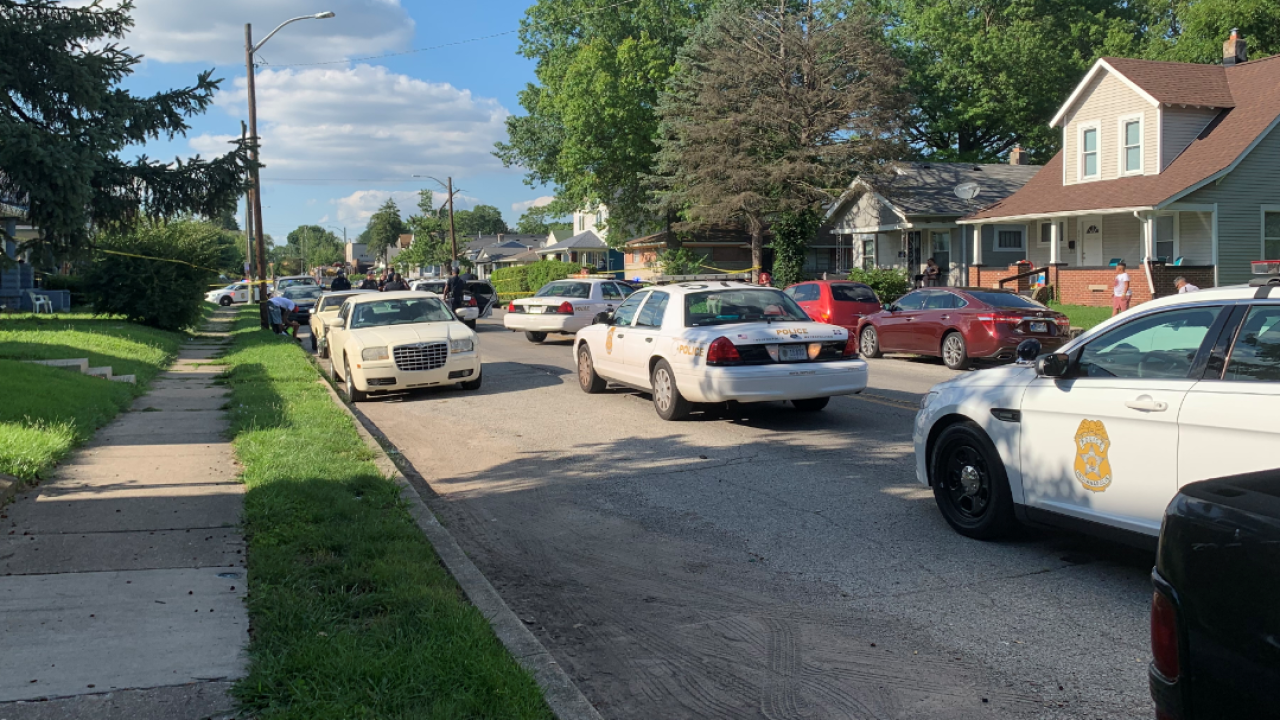 Police on Boulevard Place in Indianapolis where a person was shot.

INDIANAPOLIS – A U.S. senator from Indiana wants to make violence or attempted violence against police officers a federal crime.

Sen. Mike Braun, R-Indiana, signed on to the Protect and Serve Act, which would make violence or attempted violence to local, state, and federal law enforcement officers a federal crime.

The bill was introduced Thursday by Sen. Thom Tillis, R-NC.

“Criminals who target police officers should pay the highest penalty possible,” Braun said. “Our brave men and women in law enforcement put their lives on the line every day so we can live in safety, and the cowards who seek to harm them need to be sent a clear message: Target police, and you will pay.”

The bill comes after two Los Angeles police officers were ambushed and shot over the weekend.

The act has been endorsed by the Fraternal Order of Police, Federal Law Enforcement Officers Association, and the National Association of Police Organizations.

A similar bill passed the House in 2018.