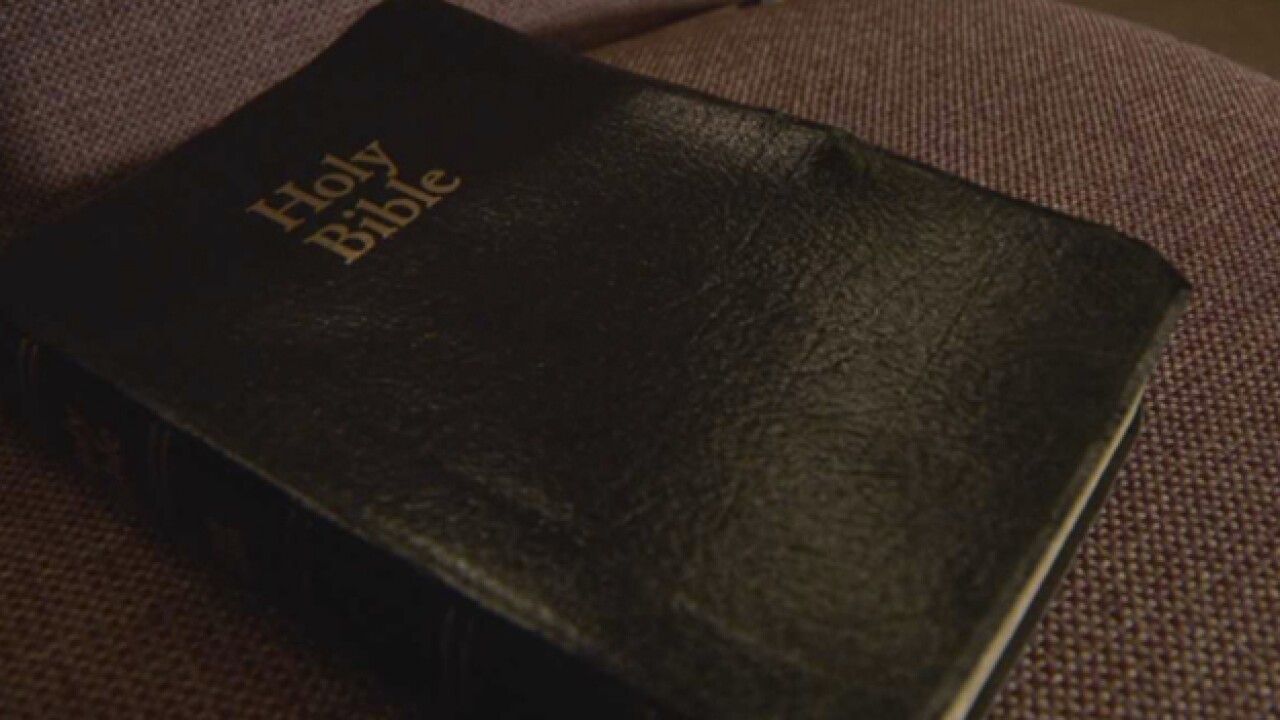 INDIANAPOLIS — When President Donald Trump tweeted Monday morning about “Bible Literacy,” he was talking about Indiana.

Indiana is one of a handful of states with pending proposals that would mandate high school students study the Bible in an elective class on the religions of the world.

Senate Bill 373, introduced by Sen. Dennis Kruse, R-Auburn, would make a few changes to classrooms across the state, including:

The Bible would be the only specific religious text in Indiana law.

At 8:21 a.m., Trump tweeted about teaching the Bible, saying “Numerous states introducing Bible Literacy classes, giving students the option of studying the Bible. Starting to make a turn back? Great!” Many connected Trump’s tweet with a “Fox & Friends” segment on Fox News about the Bible Literacy bills being introduced across the country. The segment aired at 7:53 a.m., 28 minutes before Trump’s tweet.

“The Bible serves as a foundation on my life and it serves as guiding principles to everything that I’ve done,” McWilliams said.

The North Dakota bill goes further in studying the Bible than the Indiana bill would. But in both bills, the class would be an elective.

Americans United for Separation of Church and State has opposed the Bible literacy bills across the country.

“State legislators should not be fooled that these bills are anything more than part of a scheme to impose Christian beliefs on public schoolchildren,” AU President and CEO Rachel Laser said.

In Indiana, Kruse’s bill has not yet been granted a hearing.