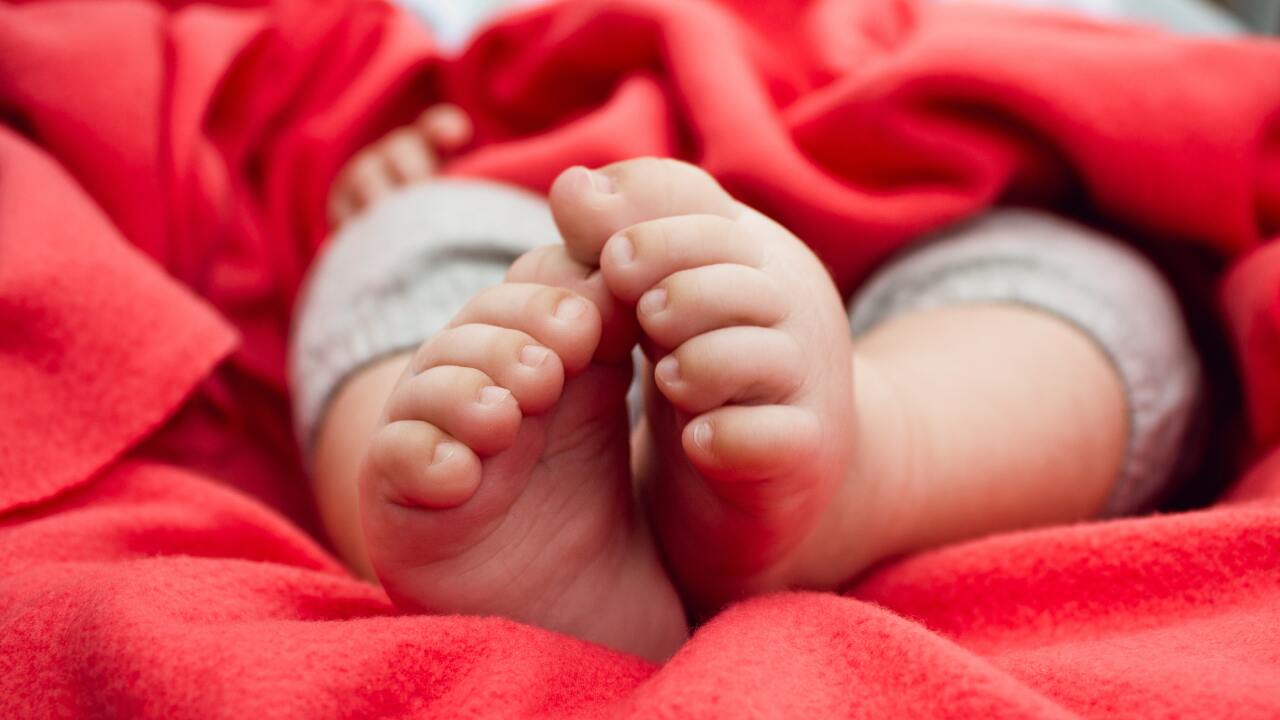 SEYMOUR — An infant is healthy Tuesday afternoon after police in Seymour say someone walking their dog found the infant in a plastic bag.

Seymour Police Department officers say someone found the infant around 3:45 p.m. along a fence, about 20 yards from the road, according to a press release from SPD. The infant was found in the 600 block of South Jackson Park Drive.

The infant was taken to Schneck Medical Center for treatment, according to the release.

Authorities are reminding people of the Safe Haven Baby Box at Seymour Fire Station 3, 605 Meadowbrook Drive. People can surrender a newborn baby in the box, an alarm is sounded, a 911 call goes out, and only fire personnel can retrieve the child.

The incident remains under investigation.