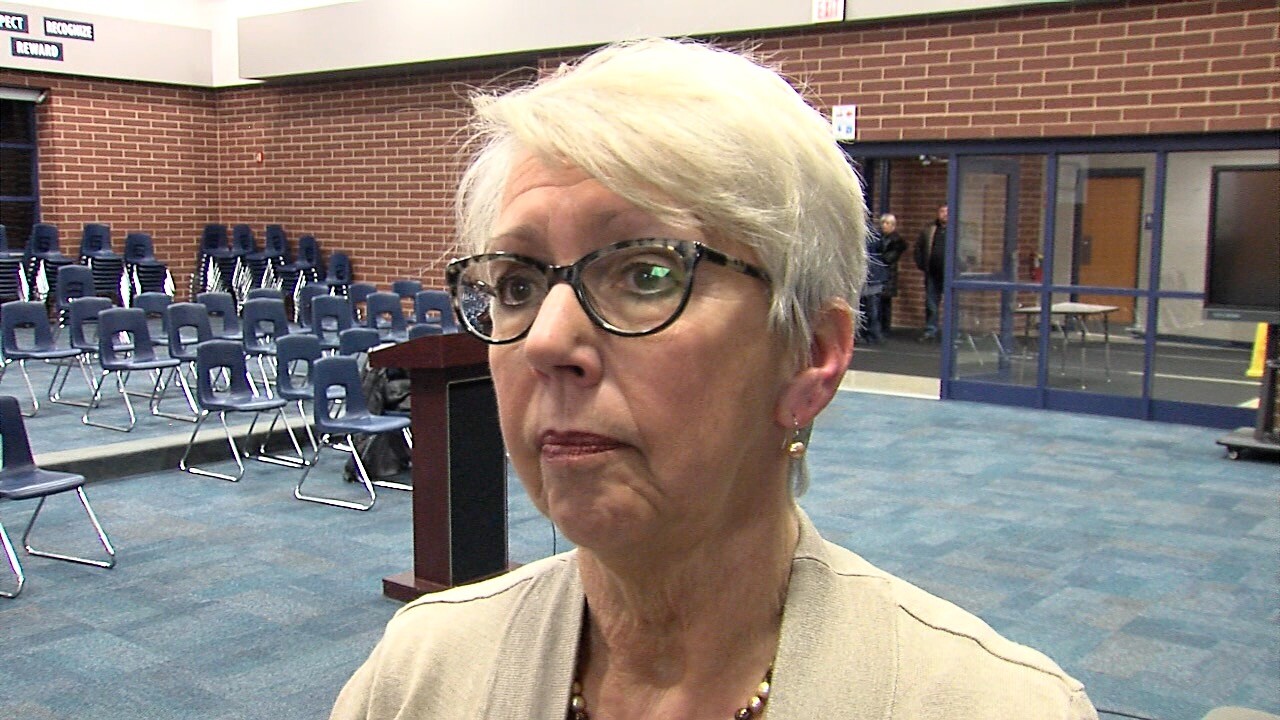 HENDRICKS COUNTY— After a year, the North West Hendricks School Corporation is parting ways with its communications consultant.

The district hired Administrator Assistance, which included the services of public relations consultant Donna Petraits, in October of 2019.

The North West Hendricks School Corporation has faced criticism for how it handled sexual misconduct allegations involving a teacher and student.

As part of her duties, Donna Petraits provided on-camera interviews and written statements on behalf of the district’s school board and administration.

Petraits told WRTV the scope of her responsibilities went far beyond what was perceived as just a mouthpiece for the board.

“The lack of communication with stakeholders was recognized as a broader issue, so helping the new superintendent create a more comprehensive and responsive blueprint for district communications going forward was an important piece taking place behind the scenes,” said Petraits in an email to WRTV. “Among other things, that included resurrecting the district newsletter, establishing a community advisory committee, and creating campaigns to honor community heroes and to celebrate graduation in extraordinary circumstances.”

Superintendent Dr. Scott Syverson says the district ended the one-year contract with Administrator Assistance because their services were no longer needed.

Some taxpayers in the community have raised concerns to district leaders about the costs involved in hiring outside help, and they view the contract ending as a sign the school district is moving forward.

"An investment in improving school district communications is essential to a strong, healthy partnership between schools and their communities,” said Petraits. “It is an investment that pays dividends long after a crisis has passed."

Petraits earned $750 per day day plus mileage on days she was working for the school district.

“I credit the administration and the school board at NW Hendricks for recognizing that they needed help to maintain their obligation to stakeholders to remain transparent and communicative through a very challenging time.

I am pleased they have reached a point where they can focus all their energy on doing what they do so well - providing an excellent education for their students. During this pandemic the school and community partnership has never been more important.”