Colts' guard Jack Mewhort out for season with knee injury 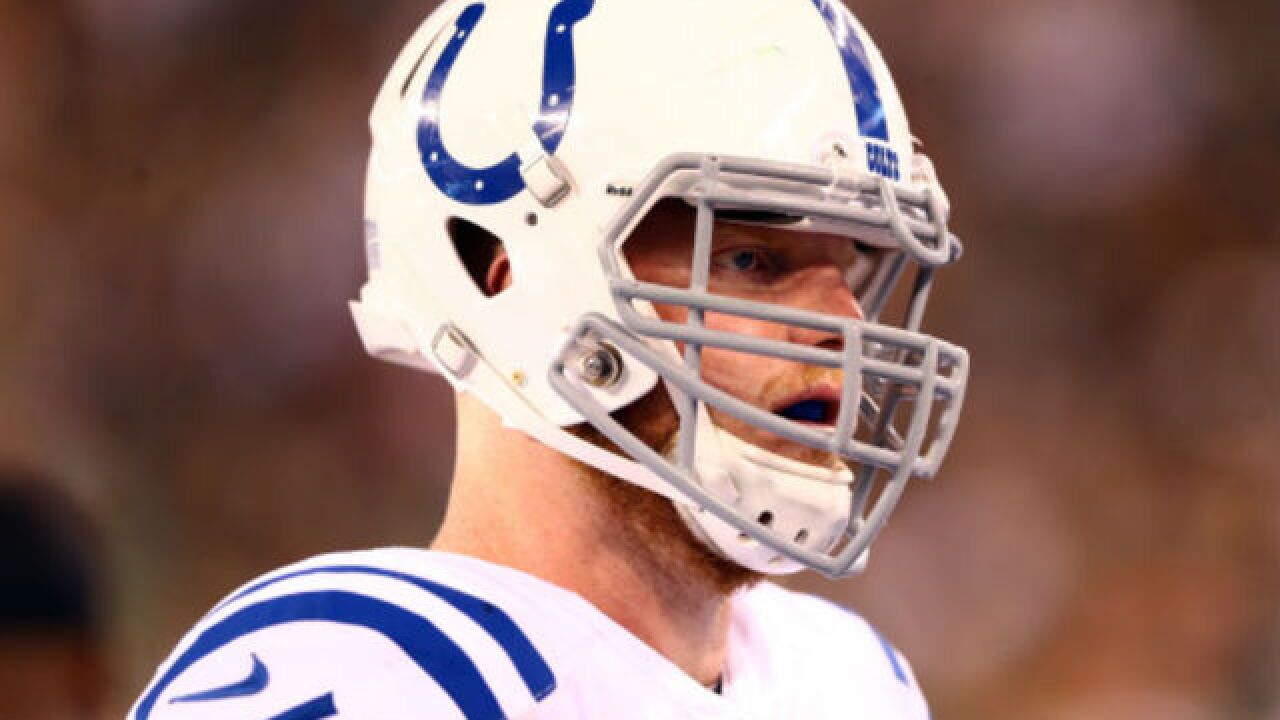 Coach Chuck Pagano announced the move on Saturday. Mewhort has a knee injury.

Mewhort had played 96.9 percent of the team's snaps so far this season, according to Pro Football Reference.

Per Chuck Pagano - Jack Mewhort will be placed on IR. pic.twitter.com/SF3Vko4m2Z

The Colts are 2-3, but they're still in it in the AFC South. Quarterback Andrew Luck has missed all five games, and has been ruled out for Monday night's game.

Tune into RTV6 Monday night to watch the Colts take on the Tennessee Titans!

Take a look below for an updated RTV6 programming schedule: