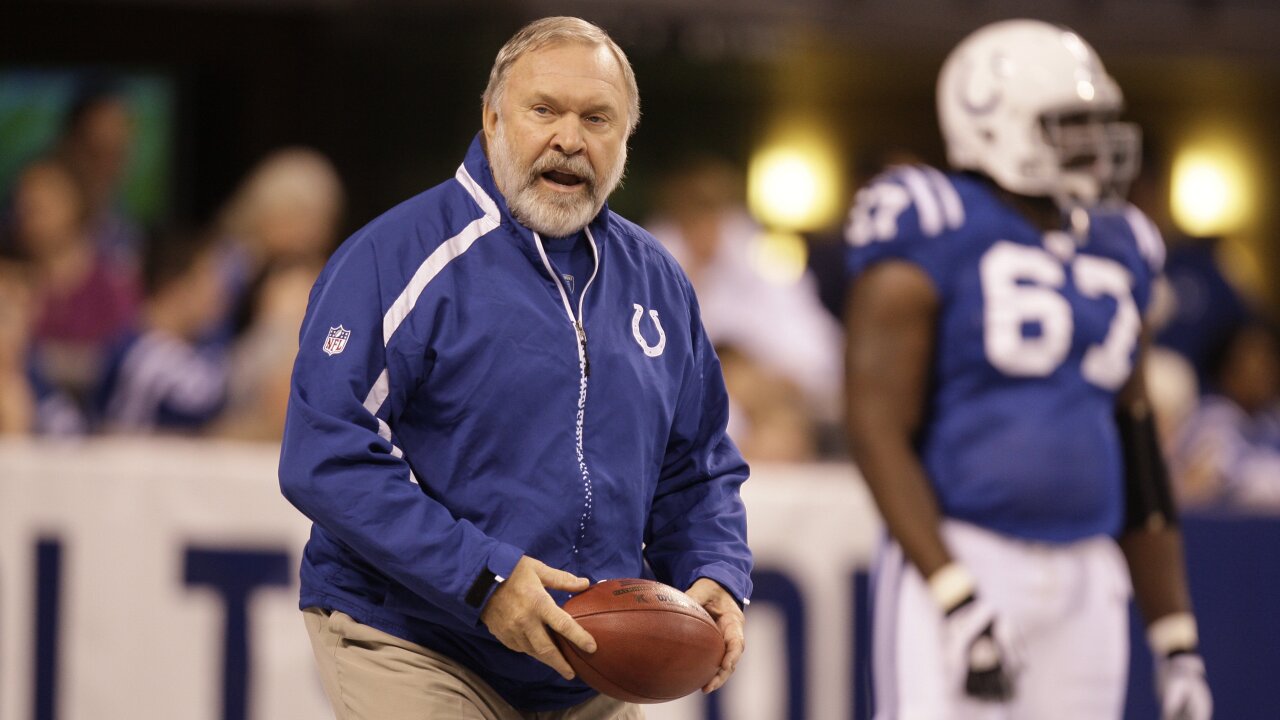 Mudd spent 12 seasons as an offensive line coach with the Colts from 1998-2009, overseeing one of the most prolific offenses in league history. He coached multiple Pro Bowlers with the team, including Jeff Saturday and Tarik Glenn.

In 2019, he returned to the Colts as an offensive coach.

Before coaching, Mudd was an All-Pro offensive lineman for the San Francisco 49ers and Chicago Bears from 1964-70.

“Howard was a GREAT player during a shortened career and then became one of the game's all-time greatest offensive line coaches. He contributed to many different teams over 47 years in our league---but he will always be a Colt.”