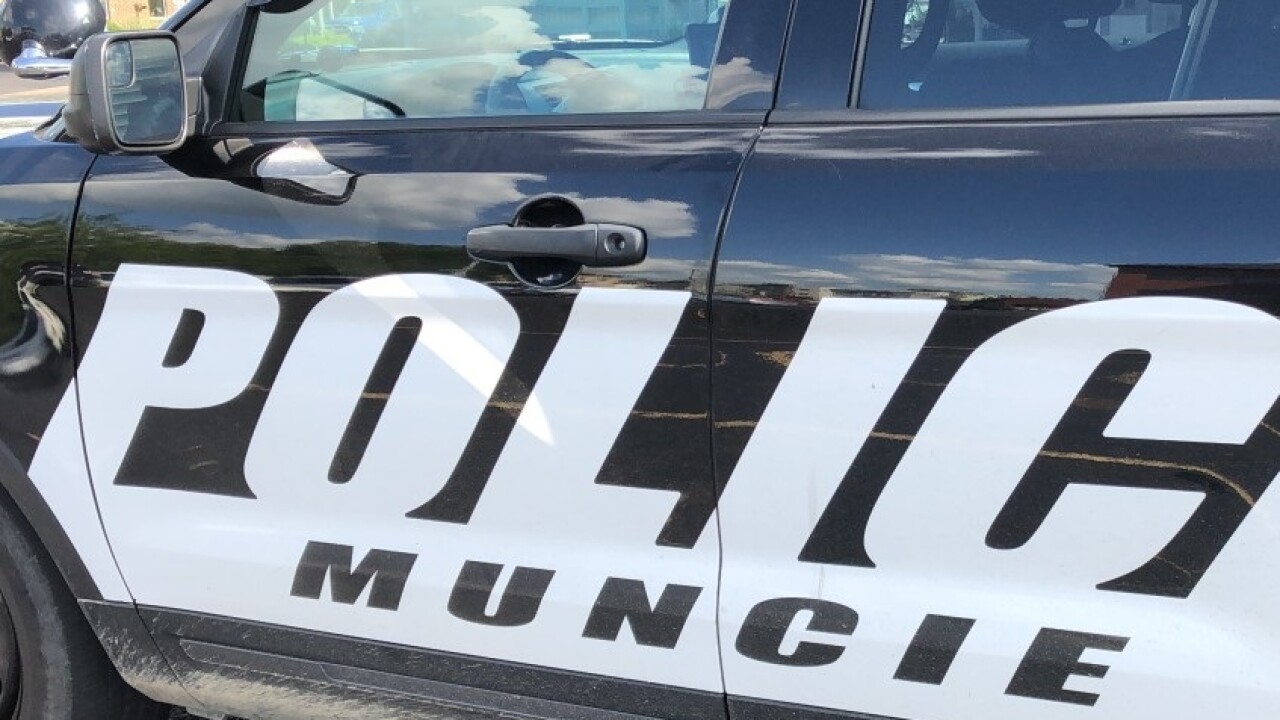 WRTV photo
At least five people have filed lawsuits against the City of Muncie involving excessive force complaints against its police department.

MUNCIE — The City of Muncie is now facing at least its fifth excessive force lawsuit involving its police department.

Lonnie Gannom filed in Delaware Circuit Court on Aug. 10 against the City of Muncie and some of its officers, including Chase Winkle, Jeremy Gibson, Chase Hunter and Joseph Kresja, alleging violation of his constitutional rights.

Gannom says he was excessively beaten in the face, suffered various facial fractures, and required hospitalization as a result of extreme and unreasonable police force.

At about 10 p.m. on Aug. 9, 2018, Officers Winkle, Journay, Hunter, Posey, Gibson, McConnell and Kresja were called to investigate Gannom, who was allegedly under the influence of intoxicants and causing disruption in the vicinity of 619 W. Adams St. in Delaware County, Indiana, according to the lawsuit.

Gannom alleges a scuffle involving a group of officers then ensued, which resulted in Gannom being excessively beaten in the face, sustaining numerous facial fractures and requiring hospitalization, according to the lawsuit.

WRTV Investigates has reached out to attorneys for the officers, as well as the current Muncie Police Chief Nathan Sloan seeking a statement on Gannom’s lawsuit.

Winkle, Gibson and Krejsa were federally indicted by grand jury in March on excessive force charges, and the criminal case is still pending.

Kresja allegedly lied about the level of force applied to Gannom to cover-up for Gibson, Winkle and Journay, court documents show.

The City of Muncie has declined WRTV’s requests to see body camera footage related to the Gannom incident, claiming they are “investigatory records.”

In addition to Gannom’s lawsuit, Joshua Douglas and Dewayne Emberton have also filed excessive force lawsuits against the City of Muncie in Delaware County.

Danny Terry and Jessie Vernon have both filed lawsuits in federal court.

Winkle is named in at least four of the lawsuits. All four lawsuits are still pending.

Police Chief Joe Winkle stepped down at the end of 2019 amid the federal investigation into the department.

Some of the officers named in Gannom’s lawsuit were placed on administrative leave amid the criminal case, and WRTV is working to confirm their current employment status with the department.