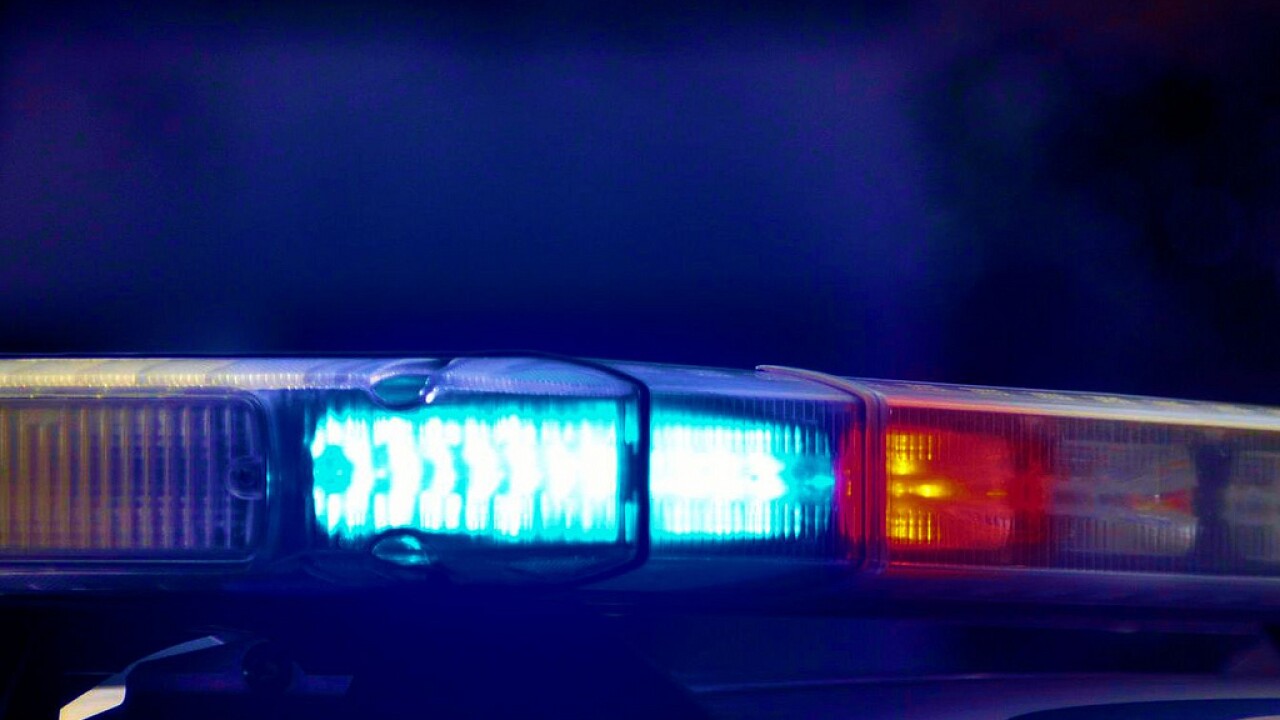 RICHMOND — Detectives are still urging anyone with video to call police after a driver drove through a Black Lives Matter protest this weekend in Richmond.

No arrests have been made yet after the driver drove through protesters Saturday evening, Richmond Police Department Capt. Curt Leverton said in an email Wednesday.

Protesters said they were walking in a crosswalk when a car drove towards them. Some people reported minor injuries to police.

Benjamin Guard helped organize the march and says he knows anger is not the right reaction moving forward.

"When it happened there was definitely a lot of anger and emotions, questioning why this would happen," Guard said. "You don't think of Richmond being this divisive, as someone trying to harm others in a terrible way."

Detectives are still asking for anyone with information or video of the incident to call them at 765-983-7247.