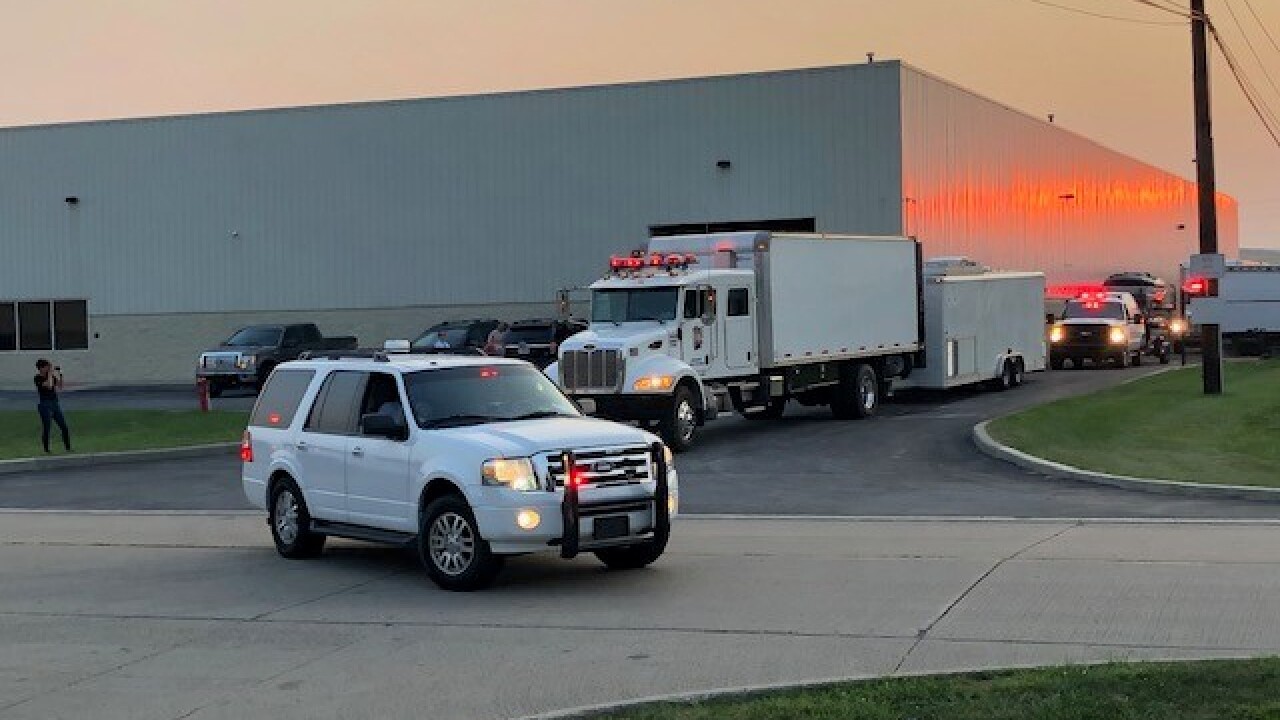 Tropical Storm Sally is expected to bring dangerous hurricane-force winds late Monday and is expected to cause widespread flash flooding along the coast, according to the National Hurricane Center.

BREAKING: @IN_Task_Force_1 has been activated to deploy as a #FEMA US&R Type III Task Force in support of efforts for #TropicalStormSally expected to reach hurricane strength. A total of 35 personnel will be departing #INTF1 HDQ tonight for Baton Rouge, Louisiana pic.twitter.com/oyrAjl7Drt

Members recently returned from a deployment in Louisiana to help with efforts after Hurricane Laura.