District has faced controversy since August 2019 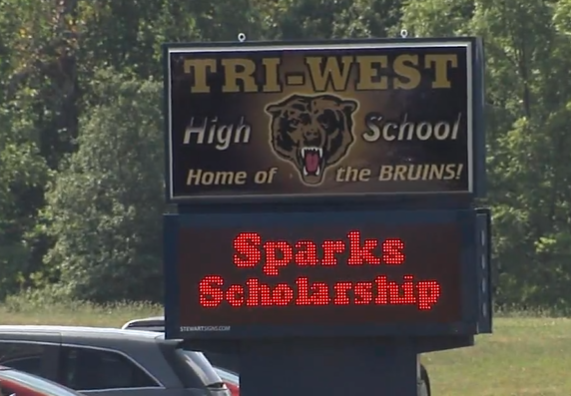 The election produced a shakeup in one school system's school board. 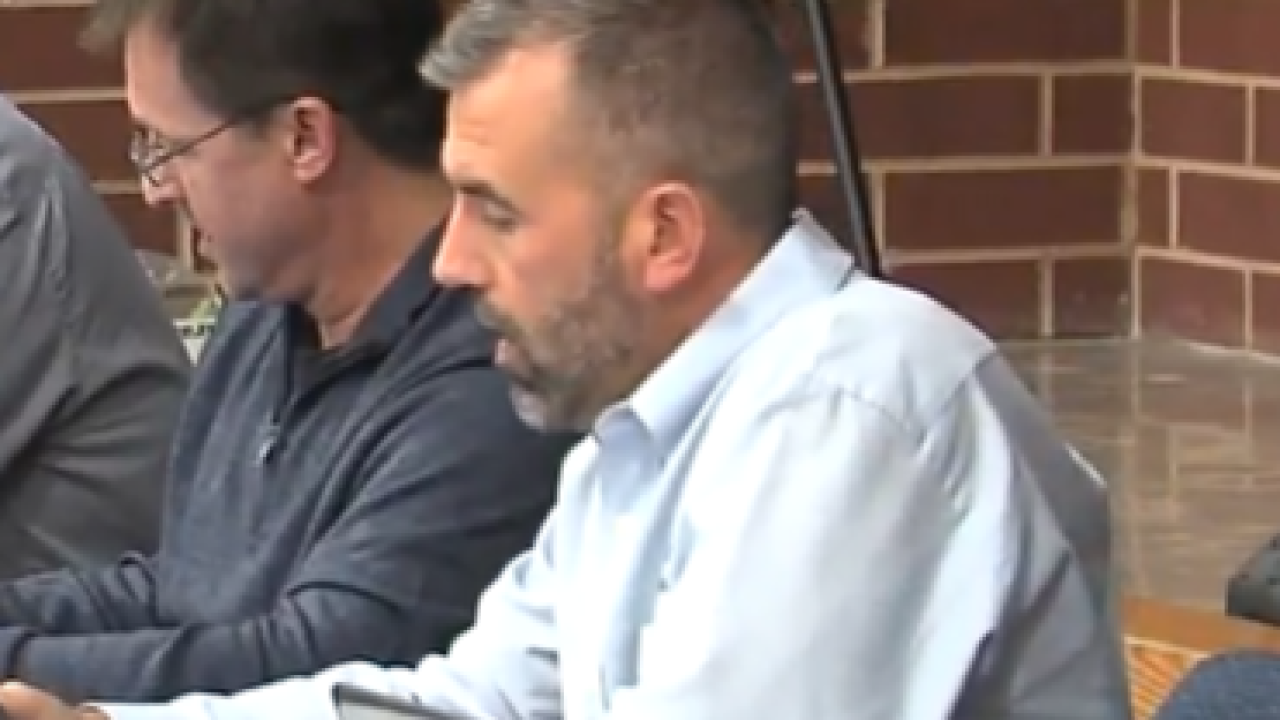 HENDRICKS COUNTY — Two incumbent school board members have been voted out of their seats in the North West Hendricks School Corporation, a district that has faced scrutiny for more than a year for how it handled sexual misconduct allegations involving a student and a teacher.

"I would like to thank the members of the NWHSC community for their support. I am excited about this opportunity to serve the community I love,” Morgan said in a statement to WRTV on Wednesday.

“The silent majority spoke. I really think that’s what happened,” Brooks said Wednesday. “This is what happens when the trust gets removed. I think the story was told and the community’s voice was definitely heard at the polls yesterday that’s for sure.”

Brooks and Morgan will work with current board members Cindy Griffith, Brad Williams and Craig Brelage who were not up for re-election this year.

“We are all still neighbors and go to the same events, church, restaurants and grocery stores and we are all part of the solution one way or the other,” said Brooks. “I know I’m going to do everything I can to communicate and keep and maintain the trust the community has in me with regards to the way the turnout was yesterday.”

We spoke with the three challengers earlier this fall, and all said the community has become divided because of the board’s actions.

The current school board has faced criticism for how it handled sexual misconduct allegations involving teacher and coach Tyler Bruce and a then 16-year old student.

The board did not fire Bruce until seven months after the alleged victim’s family filed a tort claim against the district, and two months after Bruce was criminally charged with child seduction.

The district had to pay out ex-superintendent Mike Springer’s contract, totaling $116,000. Springer and the school board parted ways over the handling of the sexual misconduct case.

David Pyatt said the results show the public is concerned over how the board handled the situation.

“It says the community, even though they voted for Abbie and me second and Jim third, it says that the community was done with what happened and that everything was exposed,” said Pyatt. “They were fed up and said we are going a completely different direction.”

In addition, the district also paid two Tri-West High School administrators, Nathan and Stacey Begle, $111,667 while they were on paid administrative leave from February 2020 to September 2020 and July 2019 and September 2019.

The Begles are criminally charged with failure to make a report in connection with the Bruce case.

Springer tried to fire the Begles in September 2019, but the school board allowed them to return to their positions.

All three challengers told WRTV they were concerned about the hundreds of thousands of dollars spent on the fallout, and will look into why the school board waited to terminate the Begles and Bruce.

"Its frustrating to see that spending. In my opinion it's just plain frivolous,” said Brooks. “I don't know why they made that decision. Those are questions, if I am elected, I will find out."

"If I'm elected I will get that information,” said Morgan. “It's sad to me that money was wasted if you will in that way. I wasn't in the room when they got the information they used to make those decisions. But I do think we need to be fiscally responsible."

"We as a community could have better used the money to pay our teachers and hire more teachers,” said Pyatt. “The whole job of a trustee is to watch the budget and oversee how our money is spent. I think any member of the community is angry over that."

Pyatt was an attendance secretary at Tri-West High School and reported suspected sexual misconduct involving Bruce and the then 16-year old student to the Indiana Department of Child Services.

Pyatt also shared with WRTV surveillance video showing Bruce and the student — a decision he’s been praised and criticized for, and also in part lead to his firing from the district.

"I'm the only one that had that video, and If I hadn't recorded that video on my phone, there would be no video,” said Pyatt. “The staff in the high school made no efforts to keep that evidence and secure it. Had I not done that with my phone, we would not have that evidence."

Abbie Morgan says she wasn’t involved in the situation.

"I'm the option for the taxpayers and the community members who are saddened by the state that we are in,” said Morgan. “That are concerned for the school system and want to move forward together. I'm running without bias, without malice. I provide that option for people that do want to pick up and move forward. "

Many people in the community have also expressed frustration that current board members won’t answer questions and recently eliminated public comment from public board meetings.

"It's very cold. It's really continuing to divide the community,” said Brooks. “I would like to see the current board make an attempt to apologize to the community for the way they've went about it. I think they went about the approach completely wrong with just radio silence.”

Both incumbents, Craig Peoples and Jim Diagostino, have declined all of our interview requests.

“You can talk to our communications director,” said Diagostino.

“We’re not going to forget it and we want to learn from it, but when this is over and the dust settles, there’s business we need to take care of,” said Morgan. “We need somebody on the board who is running for those purposes, who has a clear vision to getting back to the school district that we once were.”

“I really think we can take steps through love and understanding of the situation to fix this thing and bring the community back together,” said Brooks. “It’s going to be a hard thing but it’s really going to take everybody in our community.”

Want to hear more from the candidates? WRTV hosted a one-hour candidate forum with all three challengers.

Tyler Bruce, Nathan Begle and Stacey Begle have denied the allegations against them.

Their criminal cases are still pending.

The Indiana Department of Education also has pending cases against their teaching licenses.