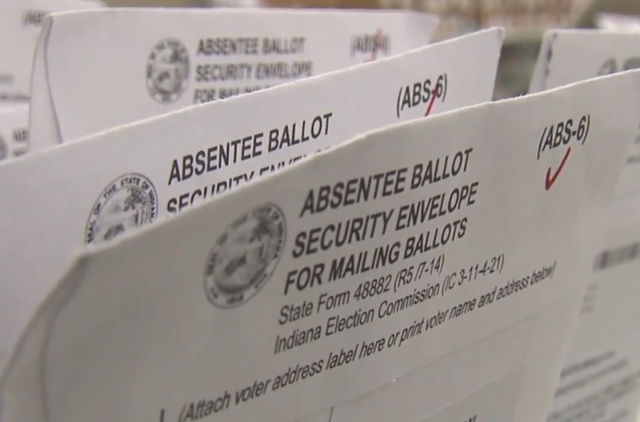 Absentee voting in Indiana this election has not been without problems. 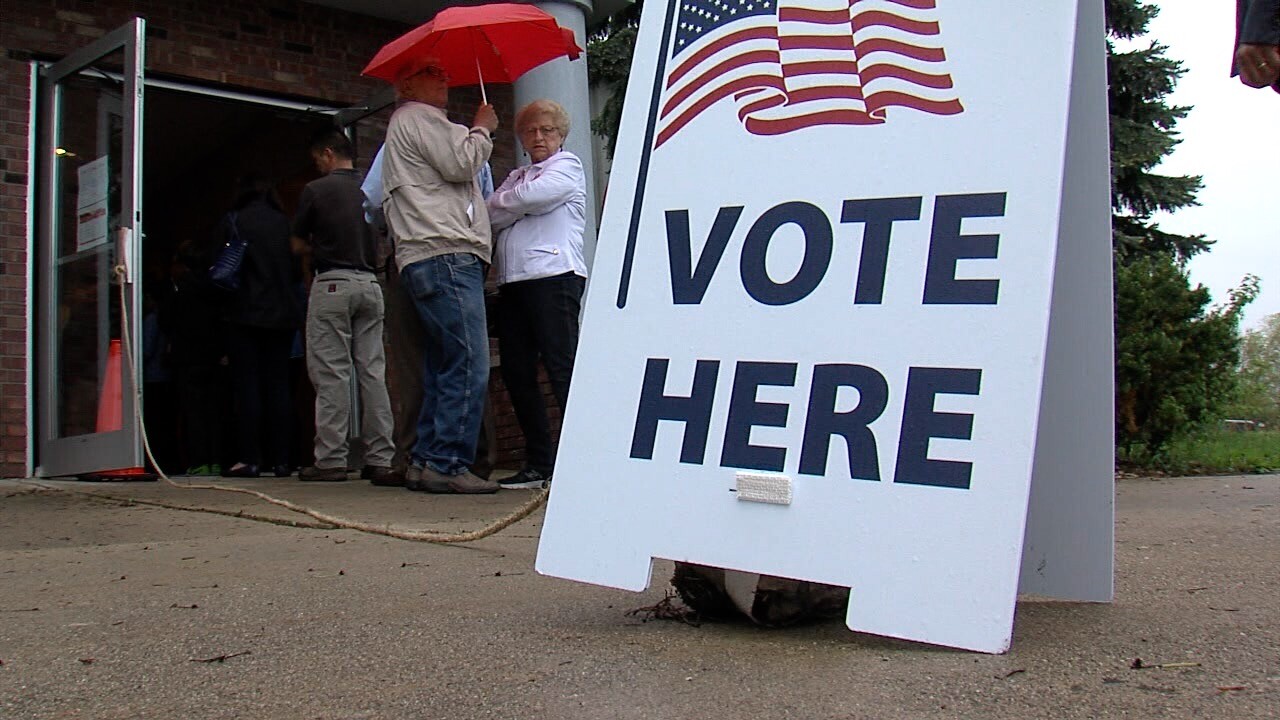 INDIANAPOLIS — Voters across central Indiana have experienced problems with absentee voting by mail, which has led to confusion and frustration as Election Day draws near.

Some voters never received their mail-in absentee ballots, even though they requested them back in September.

Ellen Hodge and her husband did not get their mail-in ballots, so they ended up waiting two hours to vote early at Krannert Park in Indianapolis.

"I'm immunosuppressed so being in a long line of people is not the ideal way for me to vote,” Ellen said.

Linda Stegner of Speedway never got her mail-in ballot either. She’s a senior citizen and disabled, but voted early in-person on Thursday.

“You shouldn't have to jump through hoops for this,” Stegner said. "I want my vote to count and if my candidate loses by one vote, I don't want it to be my vote."

It’s still not clear what happened to their ballots.

Marion County says they sent them out, and the United States Postal Service told WRTV Investigates they have not had any widespread delays.

That leaves 18,772 or 20% of absentee mail-in ballots that have still not been returned.

Statewide, 80,000 absentee mail-in ballots had still not been returned as of Thursday.

PREVIOUS | Voters concerned they have received absentee ballots yet

In Indiana, you can vote by mail for specific reasons including if you’re over the age of 65, you have a disability, or you have to work during poll hours.

“Not returned” could mean the voter never received it, it’s still in the mail, the voter received it but hasn’t mailed it back, or the county still has the ballot and it just hasn’t been scanned into the system yet.

Voters are getting conflicting information about whether they can change their minds on how to vote—primarily voters who requested an absentee ballot but changed their mind and want to vote early in-person.

Charlotte Hess of Bloomington requested an absentee ballot because she’s over 65, but is now concerned about lag times involving mail-in ballots.

"It's a democracy,” Hess said. “We want to defend that democracy."

She said the Monroe County Election Office told her she couldn’t change her mind and vote in-person since she already had a mail-in ballot.

The Indiana Election Division and Secretary of State’s Office says a voter can vote in-person if their original absentee ballot is “lost, spoiled, or defective." Some counties, including Lake and Monroe, are following that advice.

“That is inconsistent with the Indiana Election Statute, and it's also inconsistent with past practice,” said Julia Vaughn, policy director at Common Cause Indiana. “As recently as June there were voters who were allowed to change their mind, not use the mail-in ballot and vote in person."

Click here to read full responses from Monroe County, the Indiana Election Division and the Indiana Secretary of State.

What you can do:

If you have problems: