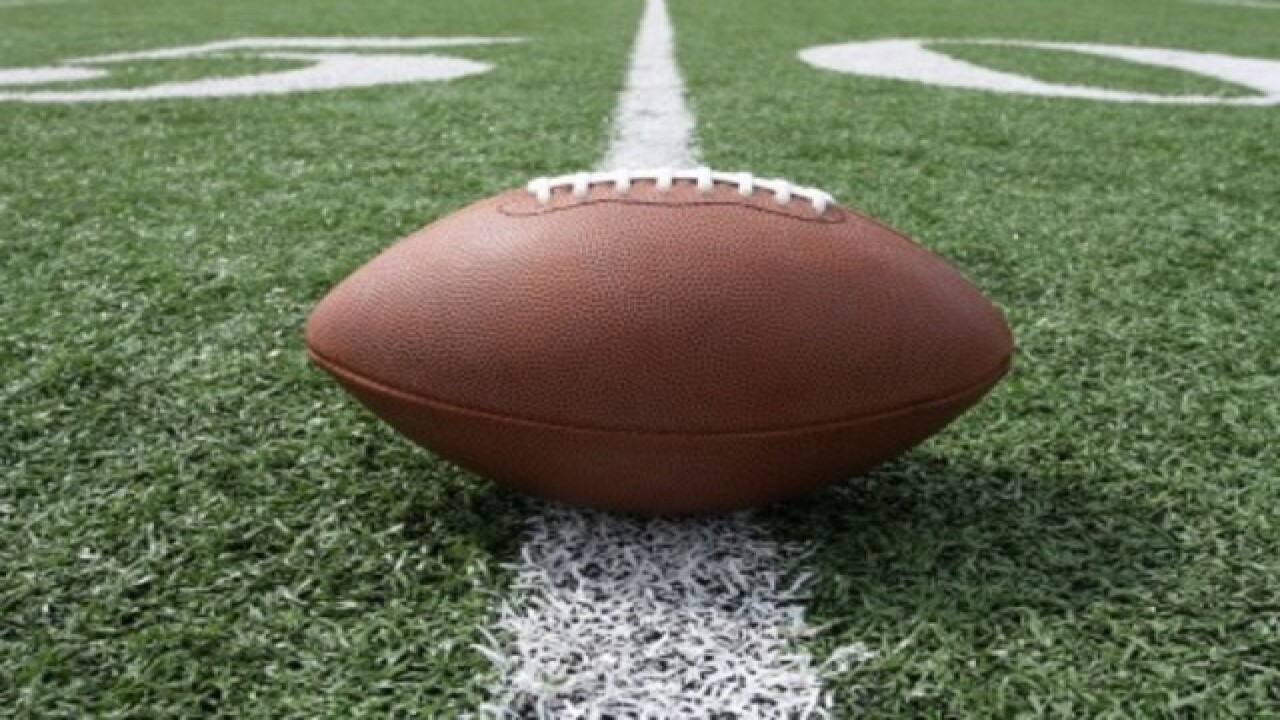 Both Indiana University and Purdue University will start the season with games on Oct. 24.

On Wednesday, conference officials announced plans for a season.

IU's schedule is below:

Purdue's schedule is below:

You can view the full Big Ten schedule in the tweet below:

The Big Ten Conference announced today the schedule for the 2020 football season, including an eight-game Conference-only schedule starting the weekend of October 24 plus a ninth game for all 14 teams during a newly created Big Ten Champions Week the weekend of December 19. pic.twitter.com/jaDXMhh2C8