It's going to be a very different scene in Speedway — but the tradition continues. 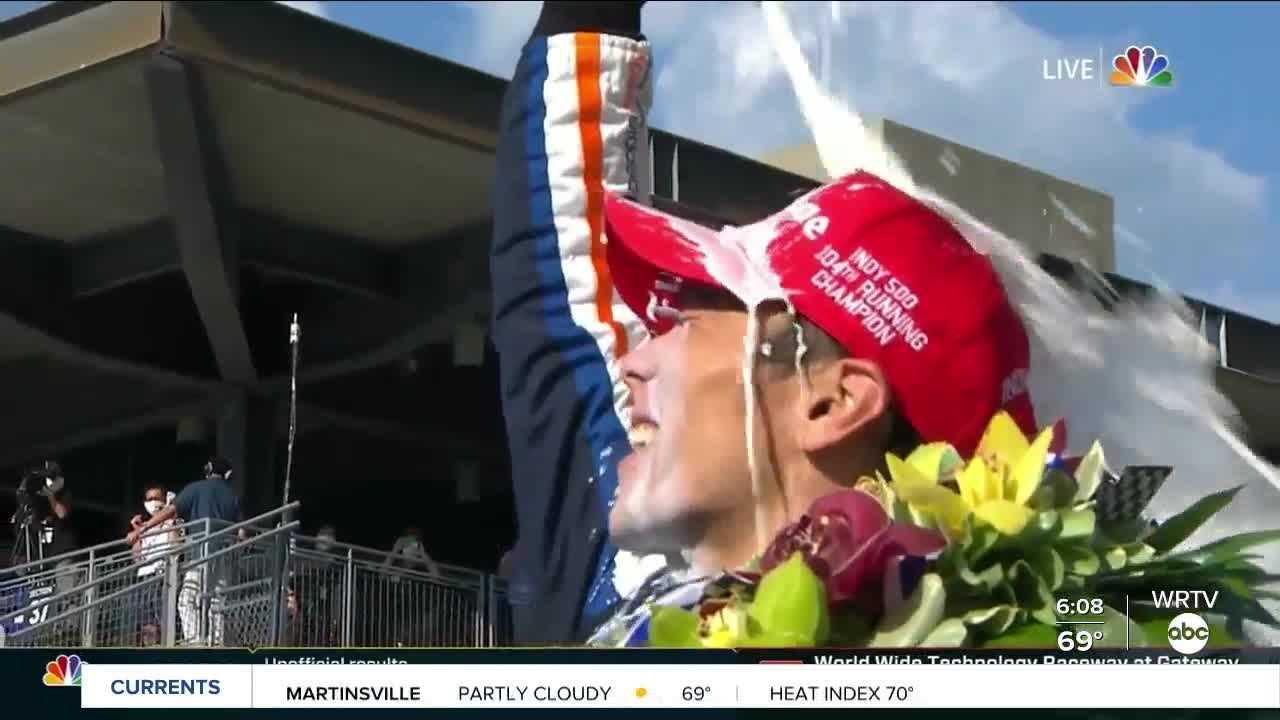 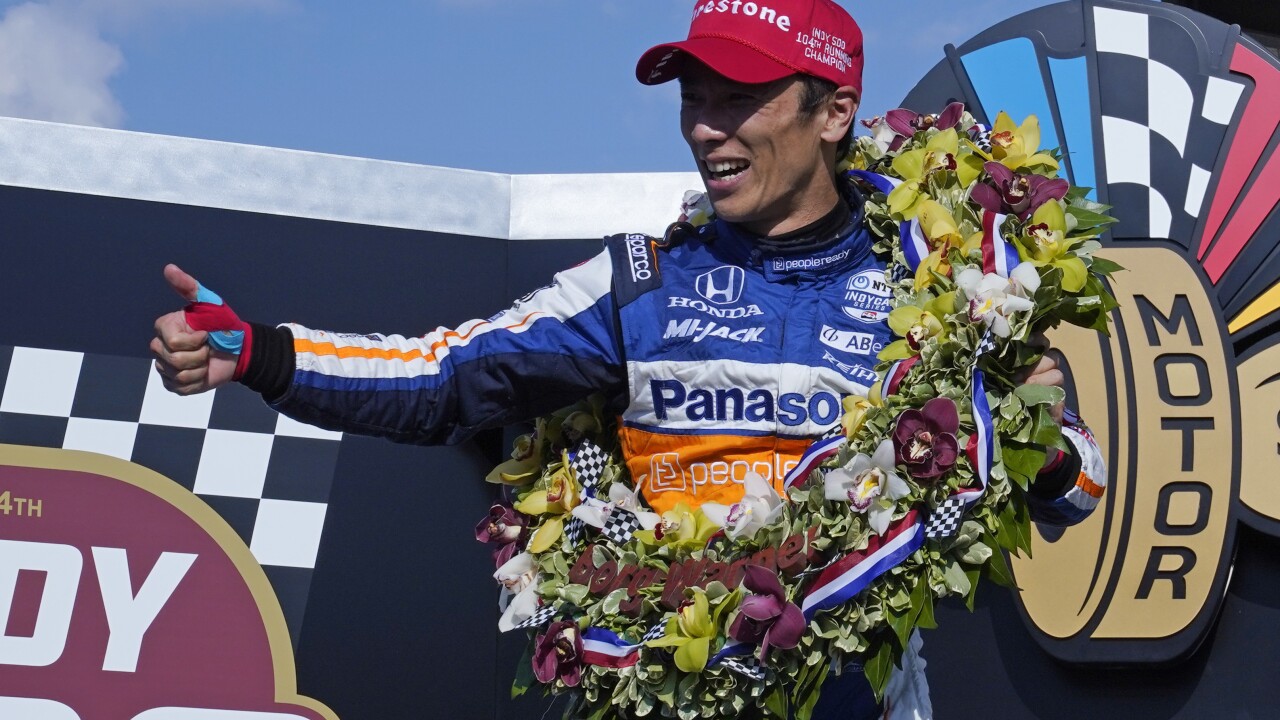 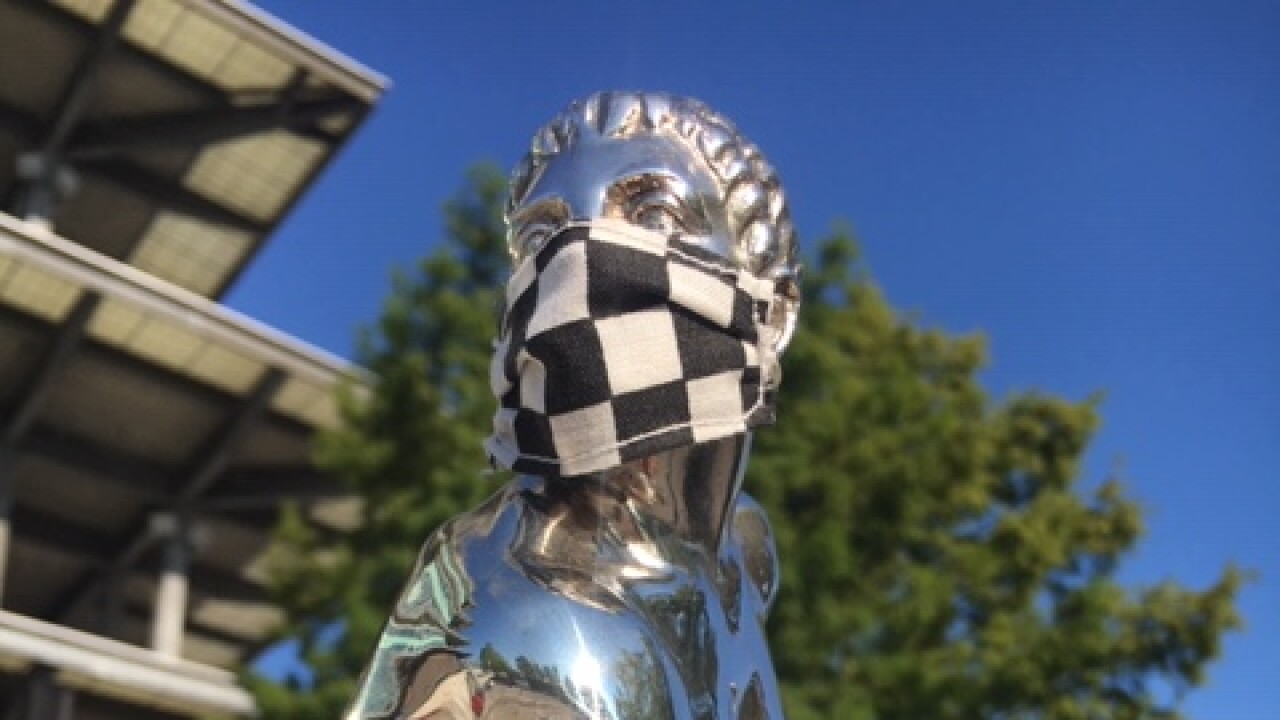 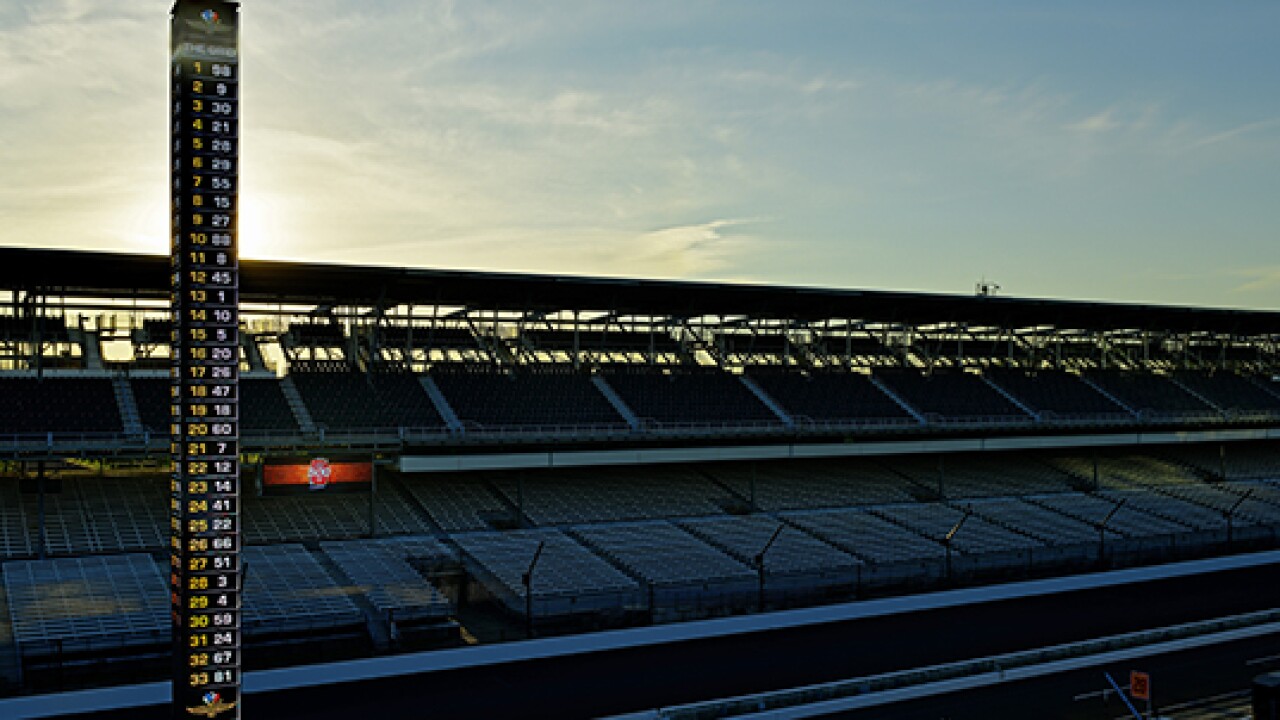 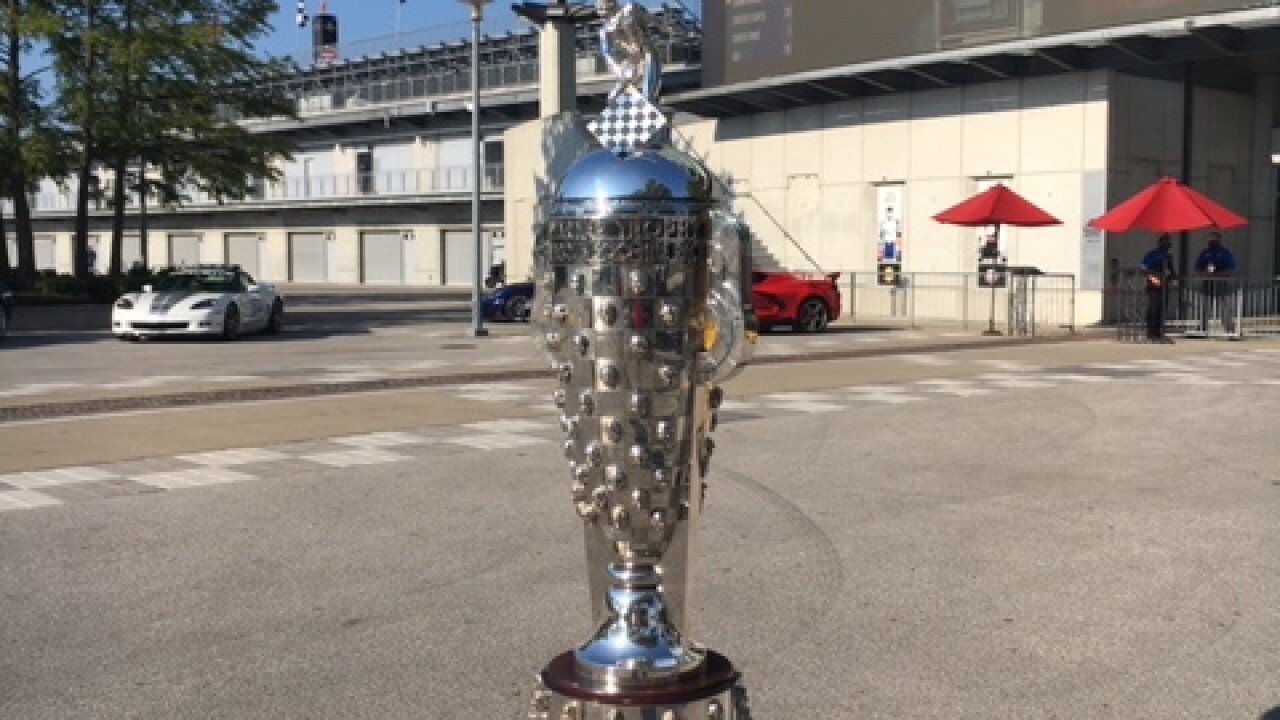 You can't be inside the track on Race Day, but WRTV will be there to bring you the sights and sounds of the 2020 Indianapolis 500.

Join Dave Furst, Brad Brown, and Rafael Sanchez from 9 a.m. to 1 p.m. live on Facebook, Twitter, WRTV App, WRTV.com, Apple TV, ROKU, and Fire TV. We'll be inside and outside the track, bringing you driver interviews and much more from the track.

Keep an eye out for WRTV's Digital Real-Time Editor Daniel Bradley (@dcbradley) who will be in and outside the track as well with photos and videos on both Twitter and the WRTV Instagram.

5:26 p.m.
Veach went into the pits and Newgarden moved up to the fifth position.

4:49 p.m.
Rossi was trying to move up when he wrecked. He appears to be ok but is out of the race.

4:37 p.m.
Alexander Rossi has been penalized for an unsafe pit release and has to go to the back.

3:55 p.m.
Conor Daly and Oliver Askew are both out due to contact. The yellow flag is still out.

3:54 p.m.
The green flag was back out and the yellow flag quickly reappeared after a crash.

3:06 p.m.
The green flag is back out and Simon Pagenaud is in the lead.

3 p.m.
The yellow flag is out on lap 29 after an incident involving Marcus Ericsson.

Fans are wrapping around the IMS track.

Click here to check out the gallery of photos being sent in from the 104th running of the Indianapolis 500!

A look at the Snake Pit. Quite the contrast from years past.

For the first time, the Snake Pit is quiet and tranquil. @wrtv pic.twitter.com/5OLlMMCfzD

WRTV's Rafael Sanchez and Daniel Bradley find a Speedway resident who will be watching the race from his tree.

"Nothing was going to stop me from seeing the race live. Like I said, I was either gonna see the race or be in jail."
Folks, meet Joe Malia. The man who will be watching the race from a tree outside of Turn 3.
(📽: @RafaelOnTV ) pic.twitter.com/dhDBLTYyx9

Joe Malia has the perfect spot outside Turn 3 ... in a tree. @wrtv pic.twitter.com/1MT2Xv5fMw

Only in Indy. @wrtv pic.twitter.com/lhZprreycU

Fans are finding places to sit outside of IMS.

Fan-favorite Tony Kanaan announces in a live interview with Dave Furst that he plans to return to the Indianapolis 500 next year to end his career in front of fans at the Indianapolis Motor Speedway!

READ MORE: 'I don't want to go this way:' Tony Kanaan announces he will race again in 2021

Rafael Sanchez gets into Speedway.