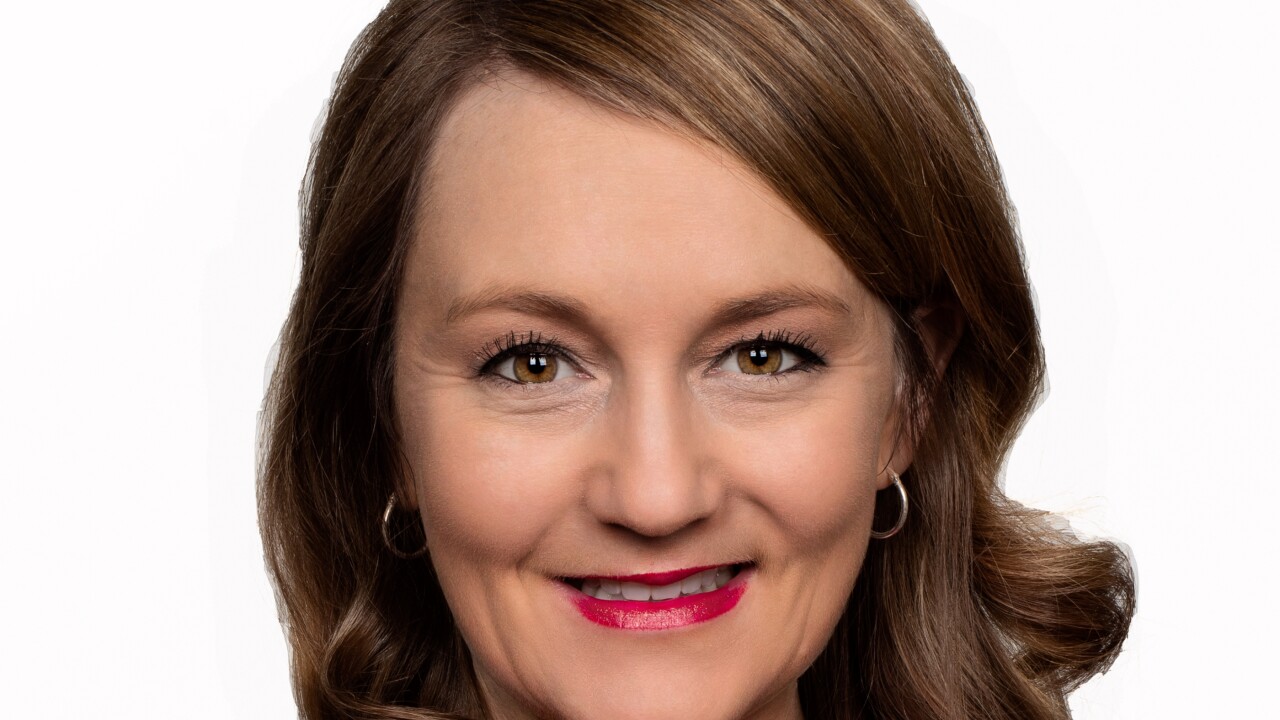 In 2018, she was named Indiana’s Best Reporter by the Associated Press.

Her investigations into government fraud and waste have resulted in several changes to Indiana state law including more accountability for how schools report bullying incidents as well as a law that requires more transparency in school superintendent contracts.

She was named Journalist of the Year in 2012 by the Indiana Society of Professional Journalists.

Her investigations have earned her four Emmys, the Richard Dreihaus Investigative Award from the Better Government Association, an Edward R. Murrow award, and numerous awards from the Associated Press and the Society of Professional Journalists.

Before joining RTV6, Kenney worked as an Investigative Reporter for WBBH-TV in Fort Myers, Florida where she worked on a series called "Tracking Your Tax Dollars". Before that, she worked for WSJV-TV in South Bend, IN and WAOW-TV in Wausau, Wisconsin.

Kenney is a 2001 graduate of Indiana University's School of Journalism. She enjoys spending time with her husband and two daughters.

She is always looking for story ideas so please contact her.

Copyright 2012 Scripps Media, Inc. All rights reserved. This material may not be published, broadcast, rewritten, or redistributed.