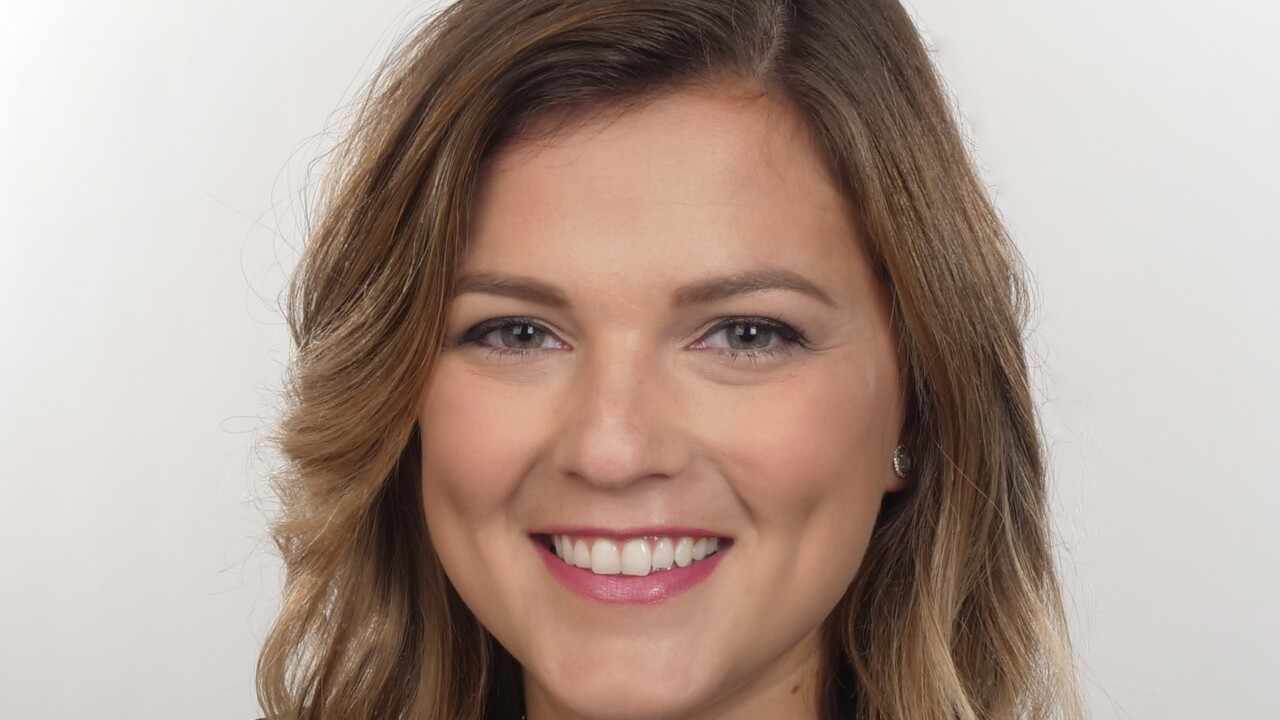 Kelsey comes from Cape Girardeau, Mo. where she was the weekend morning anchor and reporter. During her time in the Show Me State Kelsey covered news in Missouri, Illinois and Kentucky.

Kelsey is Emmy-nominated for her role in covering an EF-2 tornado. She also played a big role in the stations coverage of the school shooting that happened in Marshall County, Ky. Kelsey was on the scene as parents were reunited with their children after they were put on lockdown and she was in the courtroom for the suspect's first appearance.

Although she spent a few years in Missouri, Kelsey is a Hoosier through and through. Kelsey grew up on a small ranch in Fortville and attended Mt. Vernon Schools. After high school she attended Ball State University where she received two bachelor’s degrees in telecommunications and journalism.

Telling people’s stories is something Kelsey has always been passionate about since she joined KUB News in the fourth grade. She loves meeting new people and learning new things every day. As a journalist Kelsey believes it’s important that she does what she can to give a voice to those who may not feel like they have one, to hold leaders accountable and to connect viewers with the resources they need to make changes.

In her free time, Kelsey enjoys taking her dog Ellie on long walks and to the dog park. She also enjoys spending time with her family and friends. She’s also a foodie and would love to hear about your favorite places to eat in the Indy area.

If you have a potential story idea or suggestions on places, Kelsey should check out feel free to send them her way at
Kelsey.anderson@wrtv.com or follow her on Facebook or Twitter.