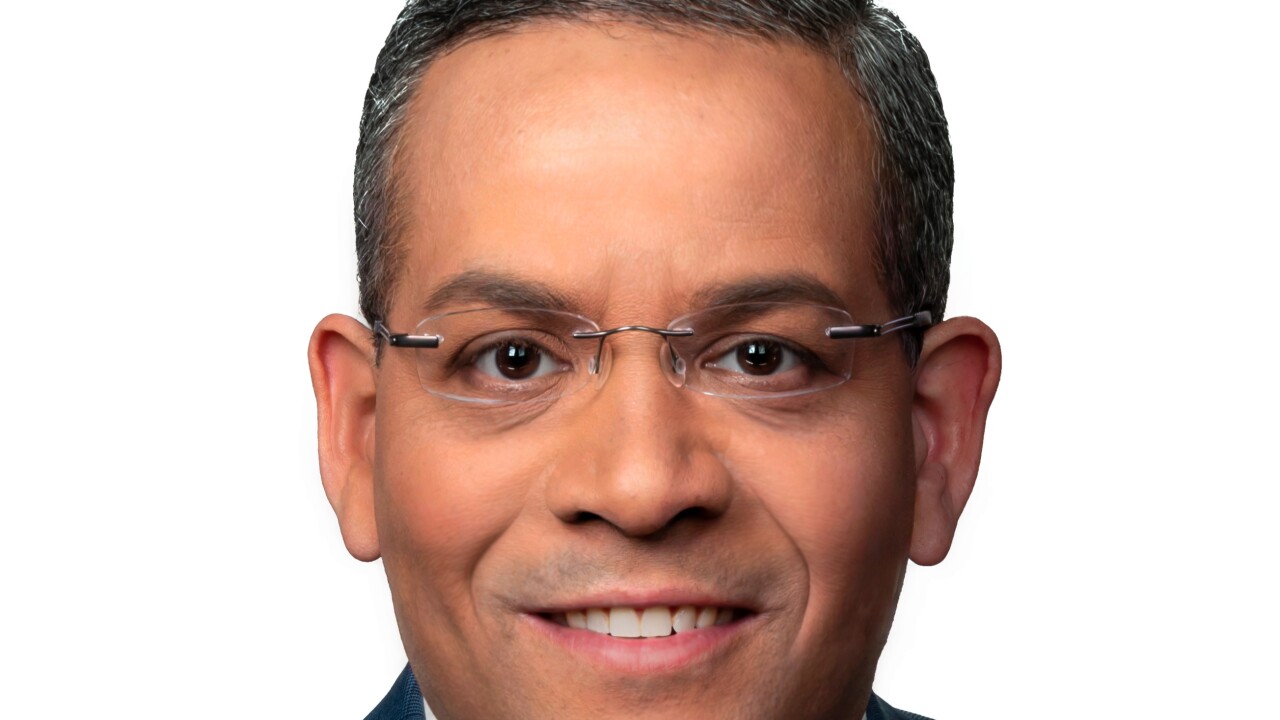 Rafael is also community involved and invested. Every year, he enjoys participating in about 50 charitable events that raise thousands of dollars and awareness for organizations around central Indiana.

As the son of immigrants from the Dominican Republic, he’s focused on charities that champion education, promote self-empowerment and compassion, and encourage leadership and civic responsibility.

In June 2017, he completed his 2016-2017 responsibilities as Community Engagement Co-Chair for United Way of Central Indiana and assisted in raising millions of dollars to improve education, financial stability, health and basic needs benefiting thousands of families across our region.

Rafael came to the Hoosier State from the Bronx, N.Y. to attend Franklin College of Indiana where he triple majored in Journalism, Political Science, and Spanish.

He’s married and is the proud father of two children.