Not as windy Sunday. Tracking rain for Monday afternoon 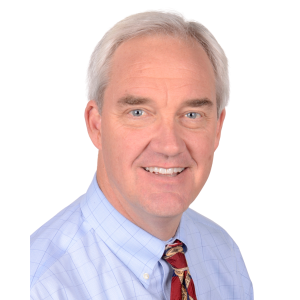 Mother Nature had Saturday flipped upside down. A cold front passed, bringing a big change from morning to afternoon. In Indianapolis the temperature dropped 15° from 6 a.m. and 7 a.m. Officially, the day will go in to the weather books with highs in the 50°s throughout central Indiana.

A few clouds will drift overhead Saturday night, turning skies partly cloudy at times, but expect mainly clear skies. It will be a cold start Sunday morning with temperatures in the upper teens to lower 20°s.

Other than a few mid-to-high level clouds Sunday mid-morning skies should be mainly sunny. Temperatures will be a few degrees above normal (Indianapolis Normal: 44°) with highs in the upper 30°s to lower 40°s.

A pattern change will be coming to central Indiana next week, which includes a near daily chance for rain. Don't fret, there will be many dry hours most of the days.

The changes starts Sunday night as clouds increase from the southwest. Temperatures will not drop quite as much as Sunday morning. Lows will be in the middle to upper 20°s. Skies will remain partly sunny Monday. Showers will become possible Monday afternoon and for the evening, especially south of Indianapolis. 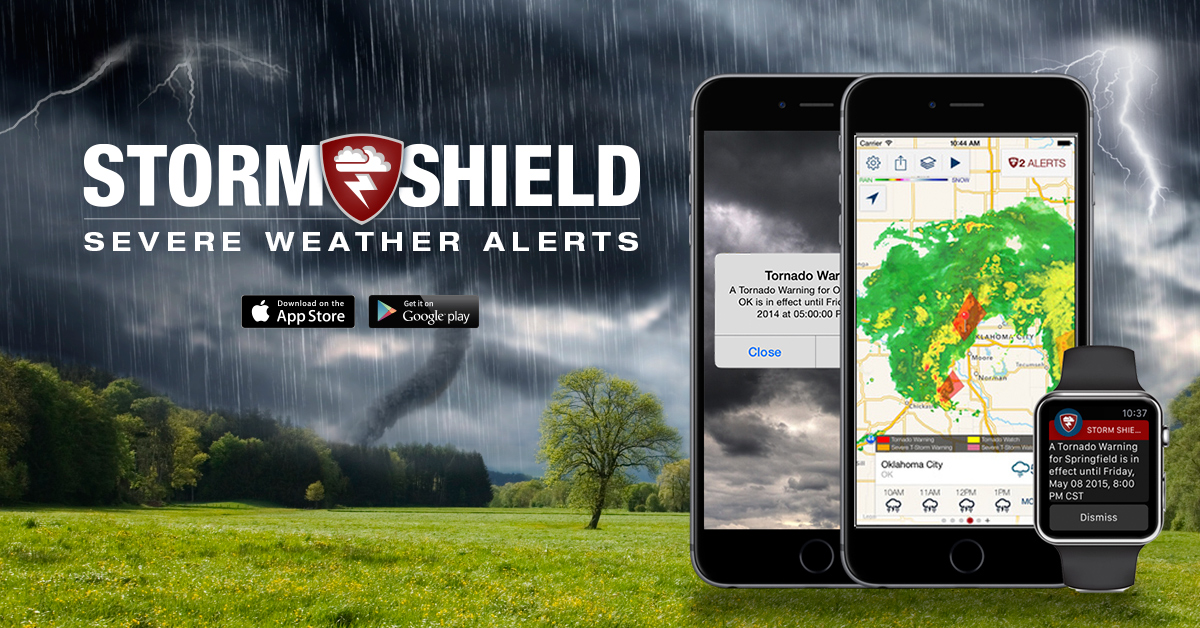